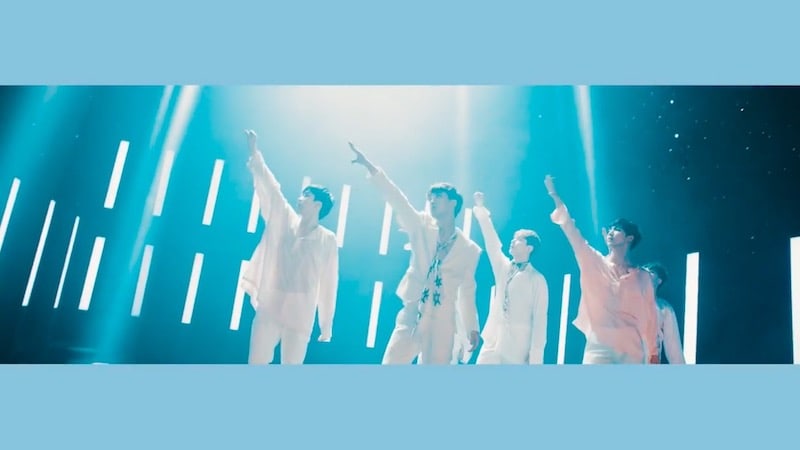 Boyfriend is getting ready to make their first Korean comeback in over two years, and they’ve now released a teaser for their long-awaited new music video!

On August 4 at midnight KST, the group shared a beautiful teaser for their new music video “Star.” The song is the title track off their new mini album “Never End.”

Boyfriend’s new mini album is due out on August 9, and will be their first release in Korea since March of 2015. Check out their teaser photos, track list, and more here!

What do you think of this first preview of Boyfriend’s MV?