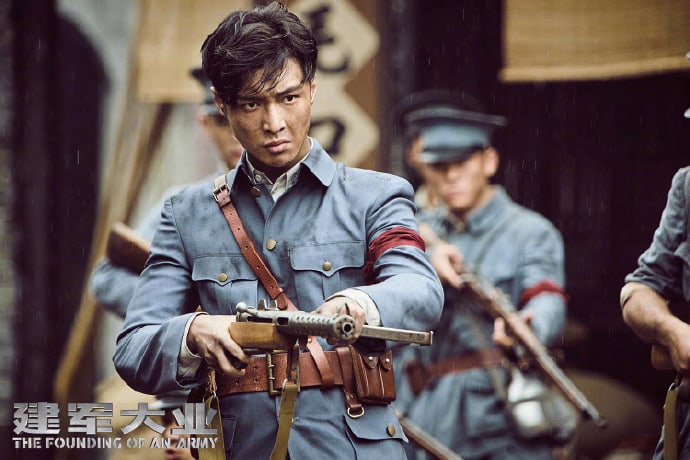 In an interview for the Chinese historical movie “The Founding of an Army,” EXO’s Lay opened up about his excitement for the film and his first experience playing a soldier.

In the film, Lay plays 22-year-old revolutionary Lu Deming who has dedicated himself to the Autumn Harvest Revolution. Lay’s character is a leader in the revolution and fights at the side of Chinese leader, Mao Zedong. 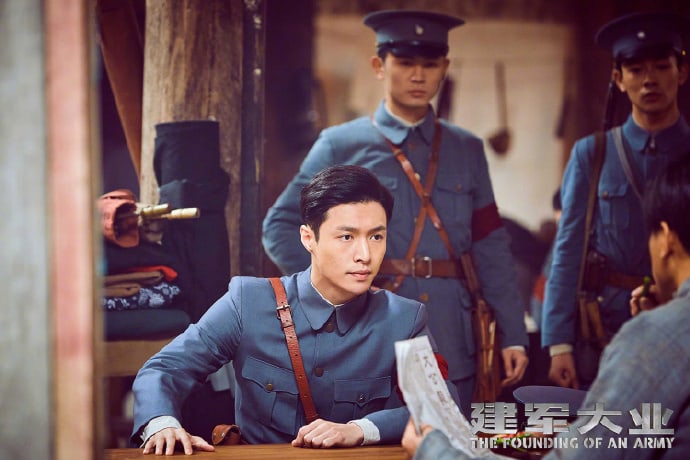 Lay said, “I did a lot of psychological preparation before I began filming. I worked hard as an actor to develop the energy, look in my eyes, and thoughts that would be necessary for the character of Lu Deming.”

In regards to his first role holding a gun, Lay stated, “I didn’t know guns would be so heavy. I did a lot of practice and received a lot of advice from the martial arts coaches in preparation to play a soldier who carries and shoots a gun.” 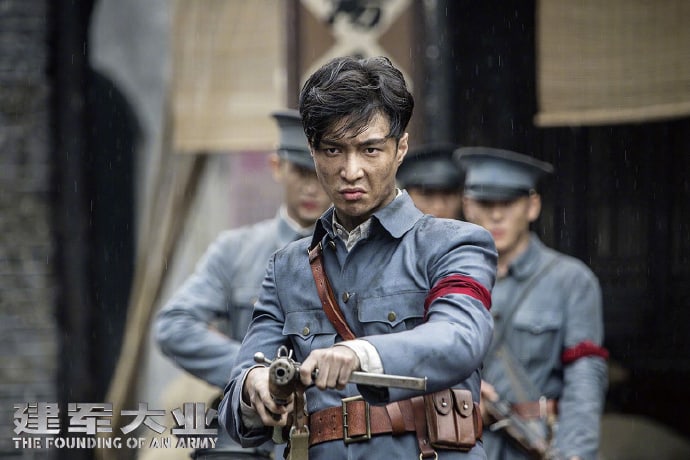 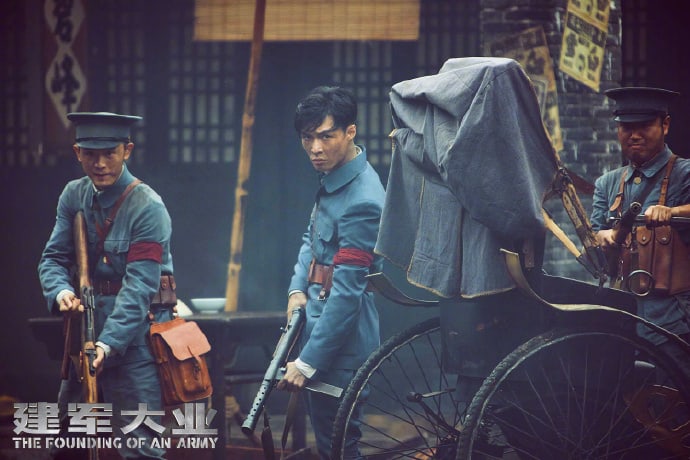 Lay continued, “In the end I felt that my handling of the gun was not perfect. However, I did do my best.”

“The Founding of an Army” was released in China on July 27. Theaters in Hong Kong and Macau will begin showing the film on August 3.

The film depicts the events of the Autumn Harvest Uprising, an insurrection led by Mao Zedong on September 7, 1927. It is the third installment of the trilogy titled “Founding of a New China” and was released to mark the 90th anniversary of the creation of the People’s Liberation Army.

Watch the trailer for “The Founding of an Army” below.