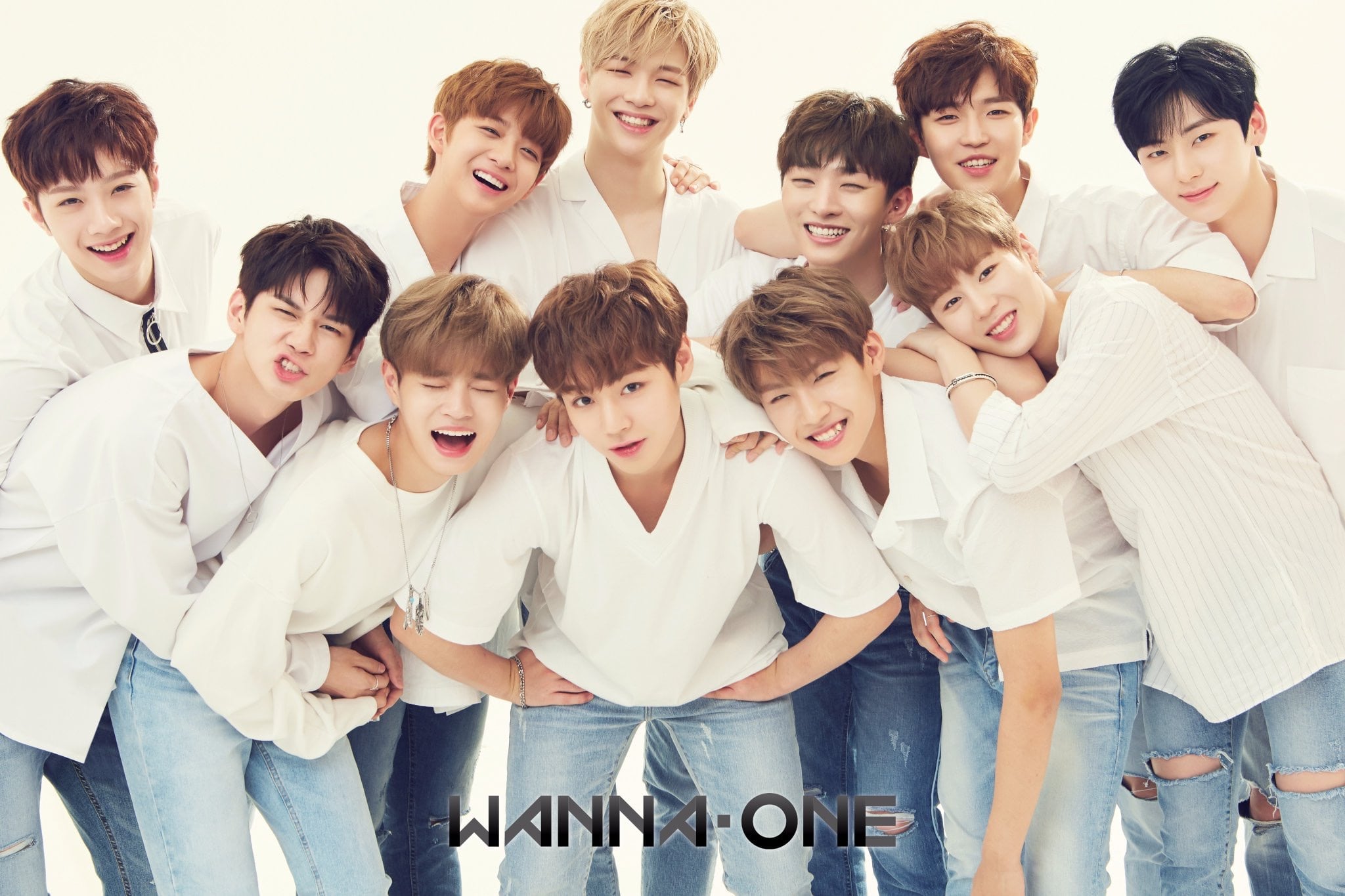 During the episode, the Wanna One members arrived at the dorm that would be their home for the next year and a half. After seeing the house, many fans are speculating that the show remodeled the same dorm I.O.I used on their own reality program, “Standby I.O.I.”

When asked who they wanted to share with, Kang Daniel picked Park Woo Jin (because he was more comfortable speaking in a dialect) while Lai Guan Lin picked Park Ji Hoon because they had never shared a room together before. Hwang Min Hyun, known for his neatness, said, “I don’t care who it is but I’d like someone who is tidy” and picked Kim Jae Hwan as someone he didn’t want to share with. (Lai Guan Lin also said he didn’t want to share with Kim Jae Hwan because he “practiced too much,” even singing in his sleep.) Lee Dae Hwi didn’t get a chance to reply as all the members figured he’d want to share with his friend Bae Jin Young, while Bae Jin Young himself picked the “mom” of the group, Yoon Ji Sung. 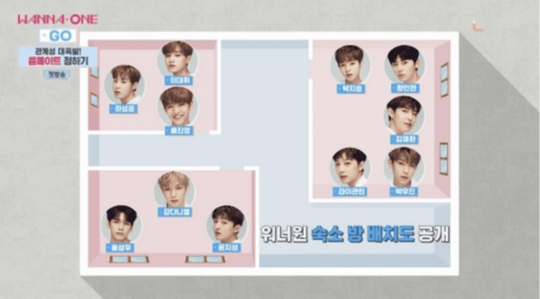 Watch the Wanna One members seeing their dorm for the first time below!