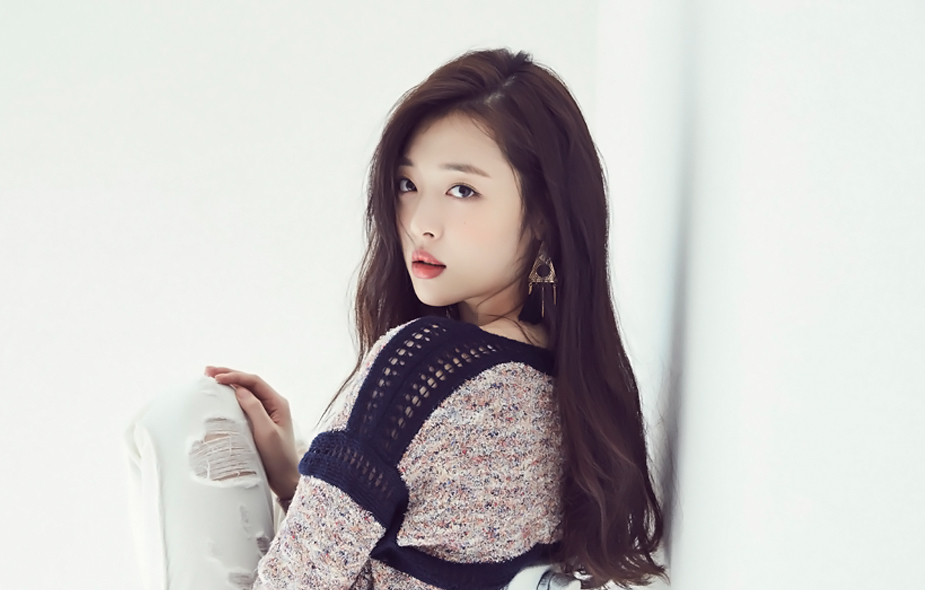 On August 3, photographer Rotta appeared on the OnStyle show “Hot Cider” (literal translation). The photographer is known for his controversial “lolita” concept photo shoots, especially the ones he did with Sulli. 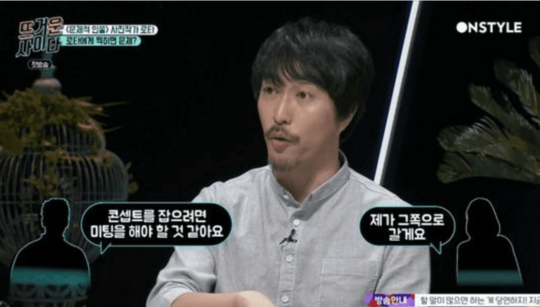 When asked about his photo shoot with Sulli, he said, “Sulli contacted me first. It wasn’t a paid transaction. It was just a private project I did with her. I didn’t expect the controversy at all.”

He added, “My contact information is on my social media page. When Sulli first contacted me, I thought it was a joke. She said she wanted to do a photo shoot with me. We had a meeting about the concept and she liked the ‘young girl’ concept and wanted to do it.”

He concluded, “She did all the styling herself. She was happy with the result and wanted to publish it as a photo book. We were both satisfied with how it came out.”

Rotta also confirmed that Goo Hara and Sulli’s picture together was also his work and that they contacted him first about the idea.