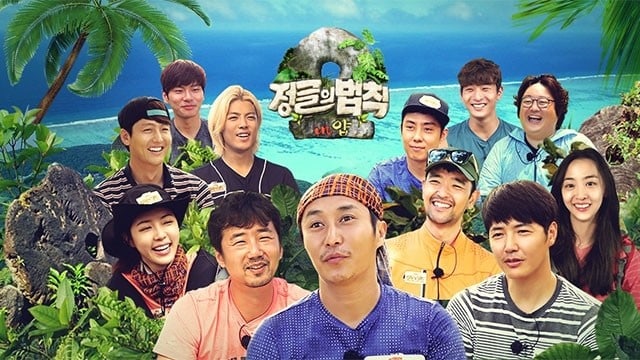 SBS’s “Law of the Jungle” responded to reports that Kim Byung Man will not be able to join the new season of the show due to his back injury.

On August 4, “Law of the Jungle” said to OSEN, “It hasn’t been fully decided if Kim Byung Man won’t be joining the next season. Currently, he is being examined back in Korea, and he is also continually talking with the staff. When the test results come out this weekend or at the beginning of next week, we will decide whether or not he will be joining the show. The opinion of Kim Byung Man’s doctors is most important.”

They added, “We are preparing for the possibility that he won’t be able to join the show. Even if he isn’t able to go on the trip, we are thinking of various ways for him to still contribute to the show.”