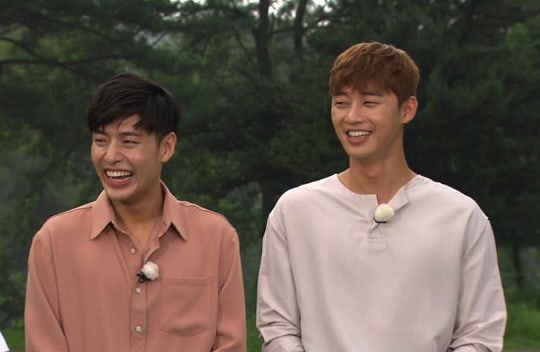 Kang Ha Neul and Park Seo Joon will be appearing on SBS’s “Running Man”! The episode, part one of the show’s summer vacation special, is scheduled to air on August 6 at 4:50 p.m. KST.

In the episode, Park Seo Joon and Kang Ha Neul take on the roles of “police” — as they do in their film “Midnight Runners” — in the variety show, tasked with finding the “boss” among the “Running Man” cast. The actors do anything and everything, including dancing, acting cute, and facing off with Kim Jong Kook in a strength challenge, in order to successfully complete missions to obtain clues to lead them to the boss.

The two actors also put their endurance to the test in the show’s classic “nametag race.” Check out stills from the episode below! 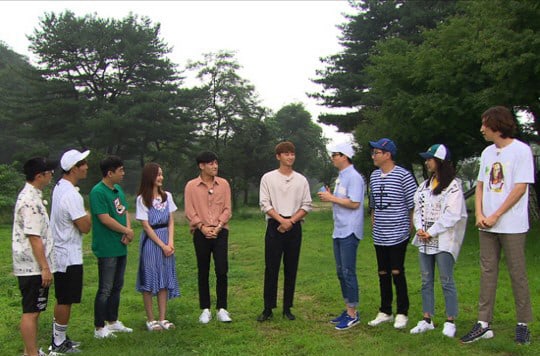