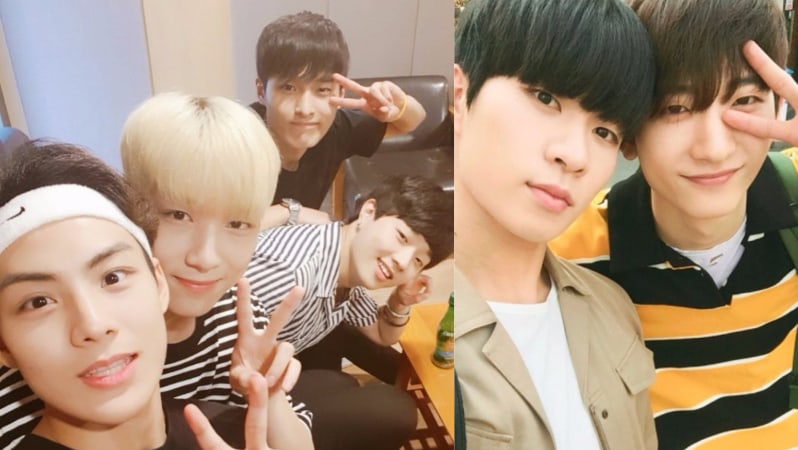 As “Produce 101 Season 2” fan-imagined group JBJ is gearing up for debut, a second group may be in works!

The trainees have been constantly posting photos together on Instagram in recent days:

The posts have come with mysterious captions such as, “It’s raining, and we met again. Let’s meet again also when it doesn’t rain,” “It’s great seeing your faces so often,” and “Now, this is the beginning. Let’s go, let’s go!”

Fans have been anticipating a possible debut from the group with the frequent meet-ups and caption hints.

What do you think of Rains as a possible project group?

Produce 101 Season 2
RAINZ
How does this article make you feel?