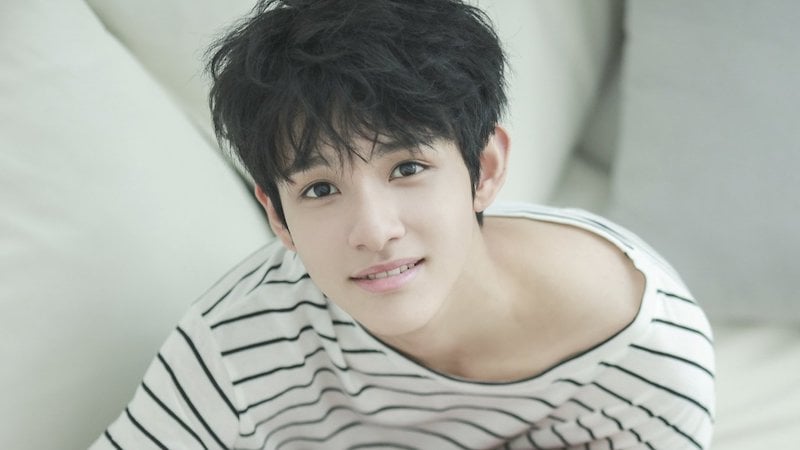 Samuel Kim is already proving his global popularity with his solo debut album!

Shortly after the release of his first mini album “Sixteen” on August 2, it rose to first place of iTunes worldwide album charts in Indonesia, Philippines, and Vietnam. It also placed in the top 10 in other countries such as Thailand, Hong Kong, Taiwan, and Singapore.