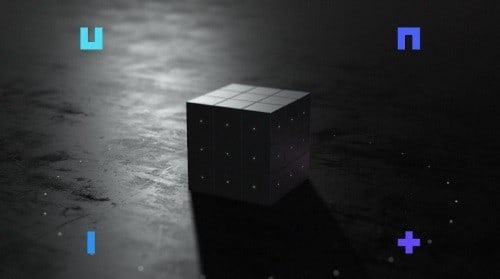 The show will give another chance to idols who have debuted but didn’t quite make the step into stardom.

“The Unit” began accepting applications on August 2, and within just one day and a half, they received 350 applicants. Even the staff were surprised, as there were former audition show stars, currently active idols, and retired idols who applied for the show.

Anyone can apply to “The Unit” as long as they have released an album, made a music video, gone on a TV show, or otherwise debuted before. It aims to provide a stepping stone for idols who haven’t yet had the opportunity to fully show their talent.

Check out a teaser for the show here.