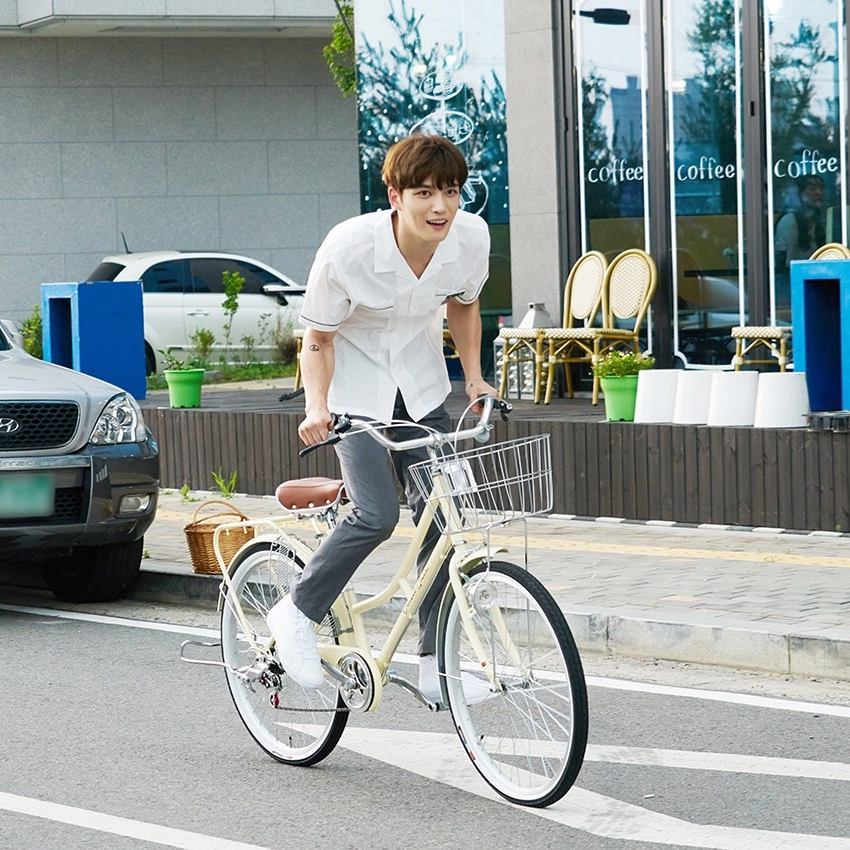 JYJ’s Kim Jaejoong looks like he hasn’t aged a day in these new photos!

On August 4, behind-the-scenes stills for the poster shooting of KBS2’s “Manhole” were shared on C-JeS’s official Instagram account. 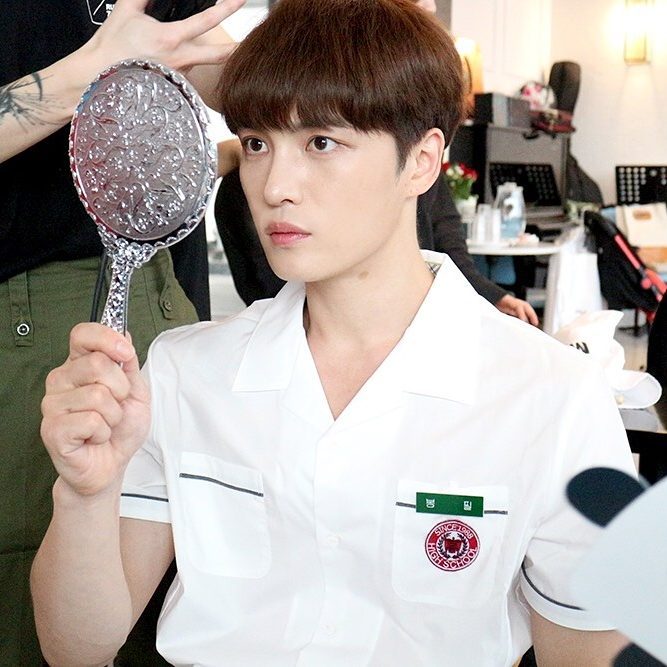 In one of the revealed photos, Kim Jaejoong is staring at his reflection in the mirror while preparing for the shoot. The actor is sporting a school uniform with a name tag that reads Bong Pil, the name of his character in the drama. 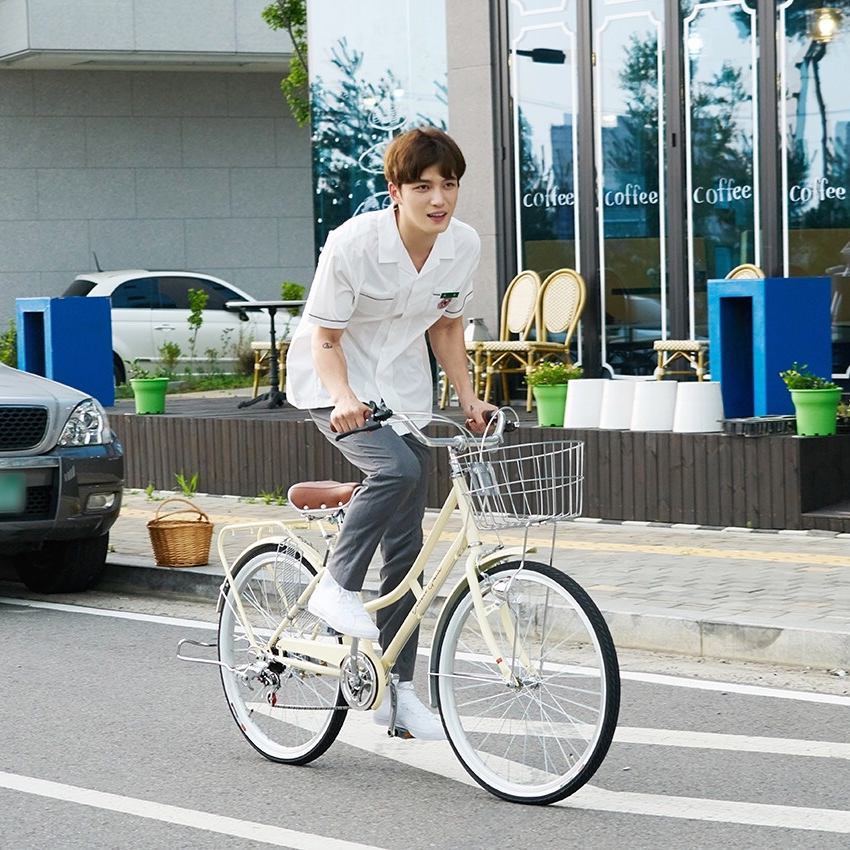 In other photos, Kim Jaejoong is in character, happily riding a bicycle on his way to meet his crush. The images capture the innocence of his character Bong Pil well.

The production staff from “Manhole” explained, “Bong Pil is unemployed and studying for the civil service exam in the drama. However, he will be taking on different appearances and personalities, like a high schooler, through random time slips.”

“Manhole” is a comedy about a man who travels time through a manhole to stop the wedding of his crush of 28 years. It will premiere on August 9 after “Queen for 7 Days.”

Manhole
JYJ
Kim Jaejoong
How does this article make you feel?