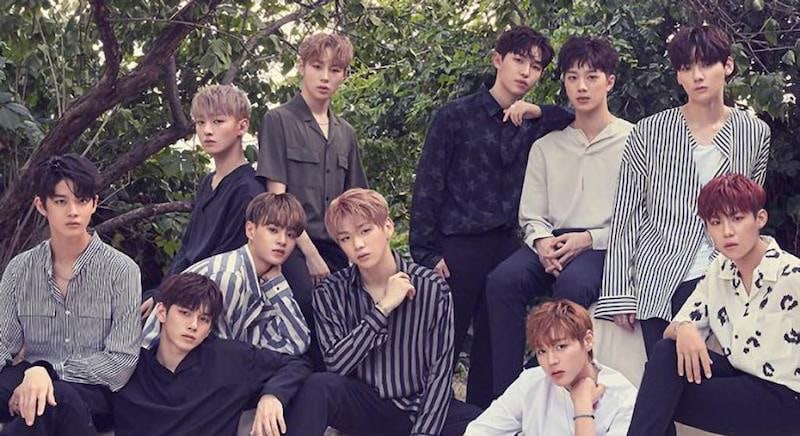 A plea to Wanna One’s sasaeng fans has been posted online by someone who says they live in the same apartment complex as the group.

The user (hereafter referred to as “A”) wrote on August 3 that they have been suffering because of Wanna One’s sasaeng fans. They described how their grandmother and grandfather had once tried to enter the building after a Wanna One member, but the fans screamed after he entered and blocked their grandparents from entering. When their grandfather told them to move so that he could get to his home, the sasaeng fans allegedly cursed at him and refused to move.

“A” said that they have left home in the morning to find sasaeng fans lying on the stairs. When they asked the sasaeng fans what they were doing and told them to leave, they did not reply. “A” stated that the sasaeng fans have eaten cups of ramyun and not cleaned up after themselves, which has attracted flies.

“Do not hand your gifts to residents and ask for insufferable favors like bringing them to an apartment,” implored “A.” They added that when they refuse to do such things, the sasaeng fans swear at them.

“There seem to be a lot of sasaeng fans who are teenagers, they look young,” said “A.” “Go home. Your parents are worried.”

YMC Entertainment previously issued a statement in June in response to intrusive behavior in which they asked fans to respect the privacy and boundaries of Wanna One. Sasaeng fans also recently caused disturbances in the building where the group was filming “Weekly Idol,” leading to the police being called.