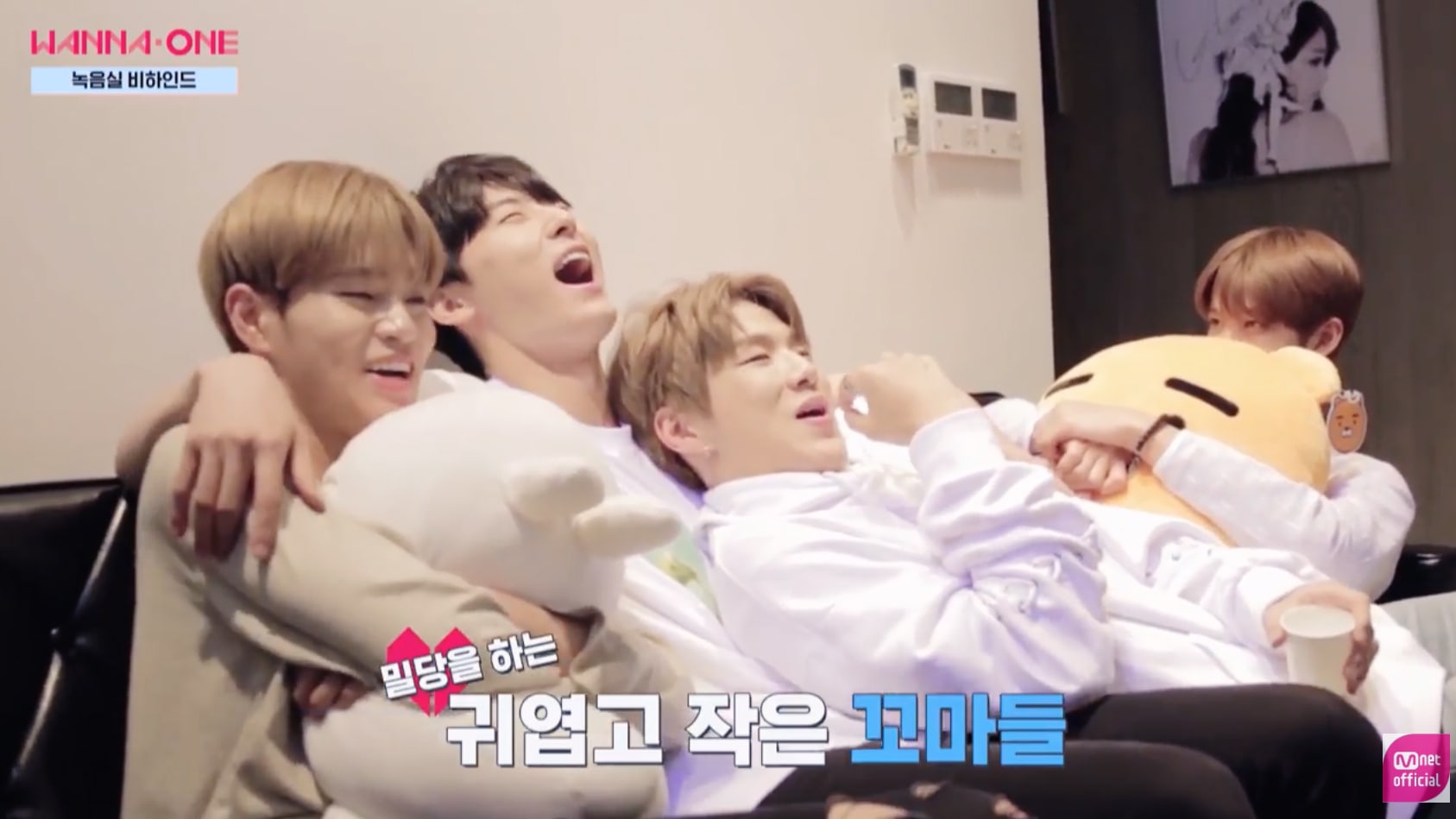 Watch: Wanna One Takes You Behind The Scenes Of Recording For Their Debut Title Track

Wanna One is undoubtedly one of the hottest idol groups right now and they haven’t even officially debuted yet!

A few weeks ago, Wanna One asked fans to help them choose their debut title track through a variety of video teasers and also released contrasting MV teasers for the two tracks, “Burn It Up” and “Energetic.”

The group announced their debut title track, which was produced by PENTAGON’s Hui, a few days ago with a new MV teaser, after voting came to a close.

Then, on August 4, Wanna One took fans behind the scenes of the recording of the two title tracks. The members showed off their brotherly chemistry and talked about their secret tips and jinxes when it came to recording.

Wanna One will be making their official debut on August 7 with the release of their first mini-album “1×1=1 (TO BE ONE).”