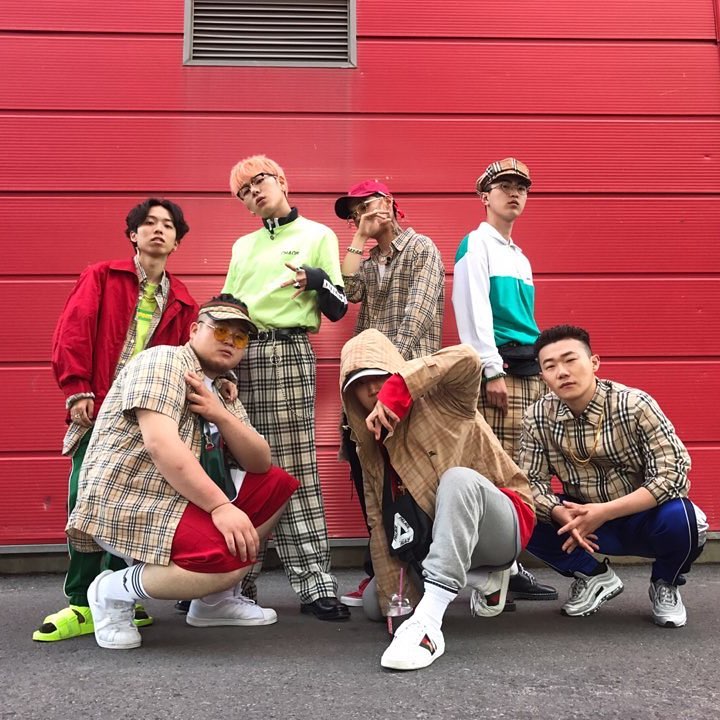 Zico, Dean, And More Speak Up About “Devil’s Editing” Of Olltii In “Show Me The Money 6”

On the August 4 broadcast of Mnet’s “Show Me the Money 6,” the online music mission took place. The rules for this mission stated that one person from each team must be eliminated, and as a result, several popular rappers were sent home this day. One of them was Olltii, who performed “Kids These Days” (tentative title) as part of Zico and Dean’s team.

After the broadcast, many netizens commented on the possibility of a “devil’s editing,” explaining that Mnet edited his teammates’ negative reactions from other, unrelated scenes into Olltii’s interview and added background music to make it appear like he was offending his team members. One netizen wrote, “I thought it was an Olltii special. Did he fight with [the show’s] production crew?” while another commented, “He’s had no screen time [until now], and now that there’s something they can use for their devil’s editing, he gets a lot of screen time. Then they turn him into a terrible character and eliminate him.” 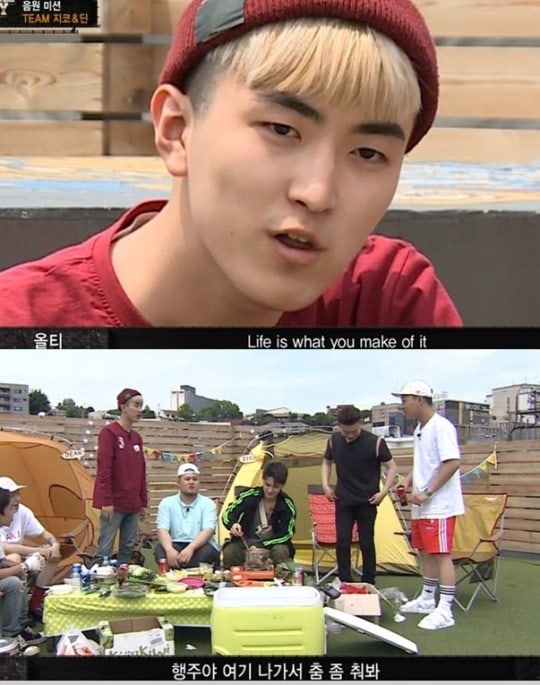 Upon seeing the way the episode was edited, the rappers on his team spoke up to defend Olltii.

Zico shared on his Instagram, “At his interview, Olltii spoke in a mischievous tone to create tension between team members and add to the fun of the show, but that part seems to have been overly emphasized during the broadcast. Olltii is a very sociable and nice guy!!”

Dean
Olltii
Zico
Show Me The Money 6
Hangzoo
Hashswan
How does this article make you feel?