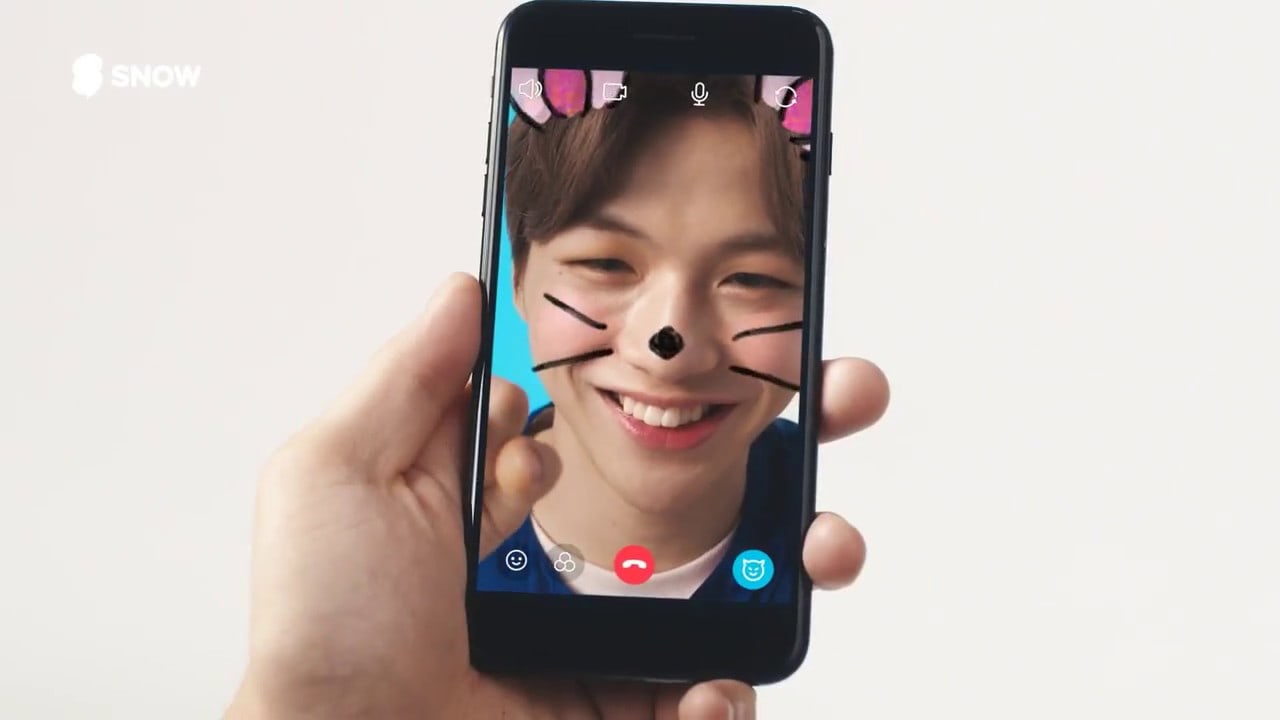 Watch: Wanna One Wants To Talk With You In Adorable Commercial For SNOW Camera

The Wanna One boys have been filming a lot of commercials and advertisements lately, including commercials for Hite Beer, school uniform brand Ivy Club, and Innisfree.

Their latest commercial is one for SNOW Camera, a photo messaging app used by many in Korea that is known for its wide variety of cute and fun filters. The app recently added a video call feature and brought in the members of Wanna One to give it a try through their commercial.

In the videos, Wanna One’s Kang Daniel can be seen saying, “I’m bored,” and video calling the other Wanna One members. The video calls have a different adorable filter for each member, highlighting their cute, bright energy.

Meanwhile, the Wanna One members took fans behind the scenes of the recording for their upcoming debut title track in a new video earlier today!

Watch the commercials below!