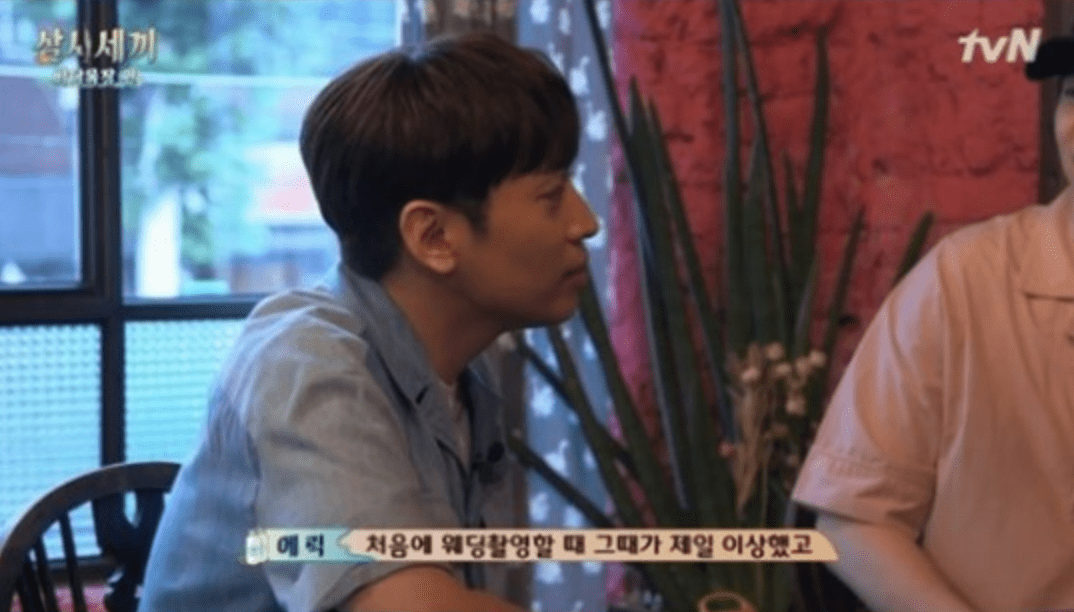 SHINHWA’s Eric revealed who played a large role in his decision to get married!

On the August 4 broadcast of “Three Meals a Day,” Lee Seo Jin, Eric, and Yoon Kyun Sang gathered together for a preliminary meeting. 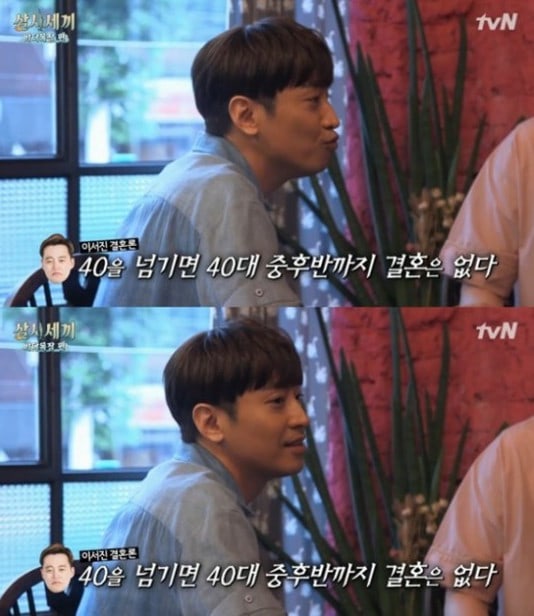 The meeting took place five days before Eric’s wedding. When asked how he felt about getting married, he said, “I am composed now, but when I was at the wedding studio getting photos taken, it felt a bit strange.”

He continued, “Lee Seo Jin played a big role in my decision to get married. He gave me advice by saying that men approaching their 40s who are not married will not get another chance until mid to late 40s.”