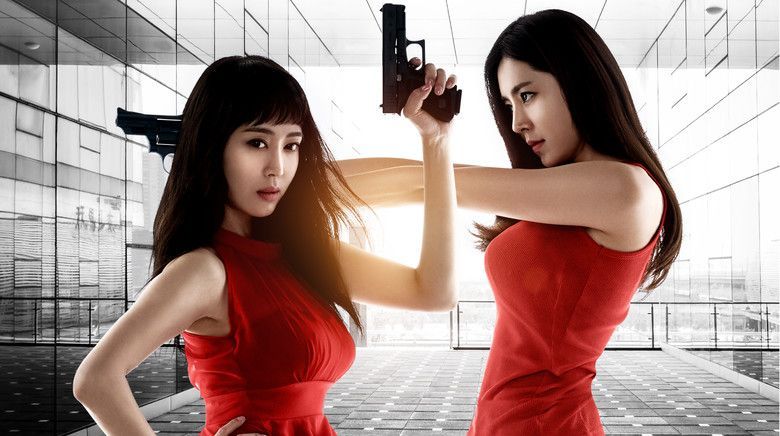 “Part-Time Spy” is a 2017 South Korean action-comedy film starring Kang Ye Won, Han Chae Ah, and Namgoong Min. It’s the story of a clumsy girl who turns into an accidental spy through a voice phishing scam. 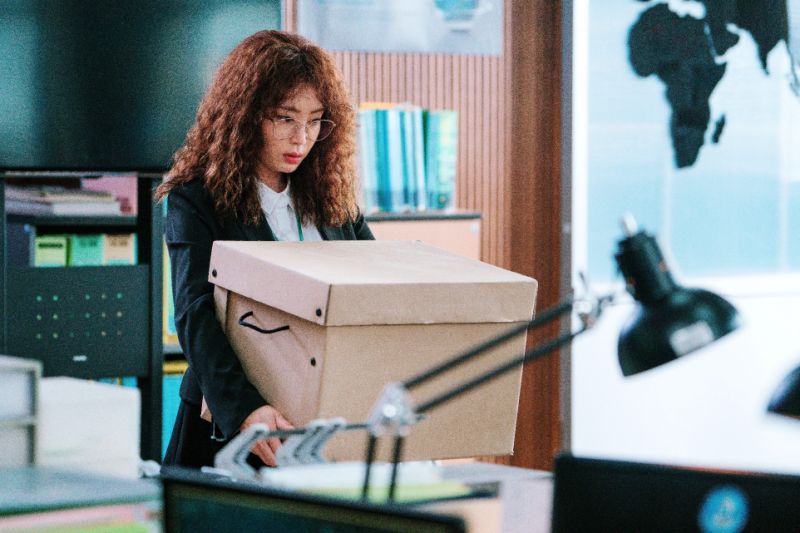 After a string of career failures, Jang Young Shil (Kang Ye Won) gets fired (yet again!) from her temp job at the NSA. When her boss, NSA Director Park, gets scammed out of $500,000 by a voice phishing company, she goes undercover to recover his losses, with the hope of finally securing a permanent position for the first time in her life. At the voice phishing company, she meets colleague and undercover police detective Na Jung An (Han Chae Ah). Together the two girls take on the bad guys and go after the evil president Min Seok (Namgoong Min). 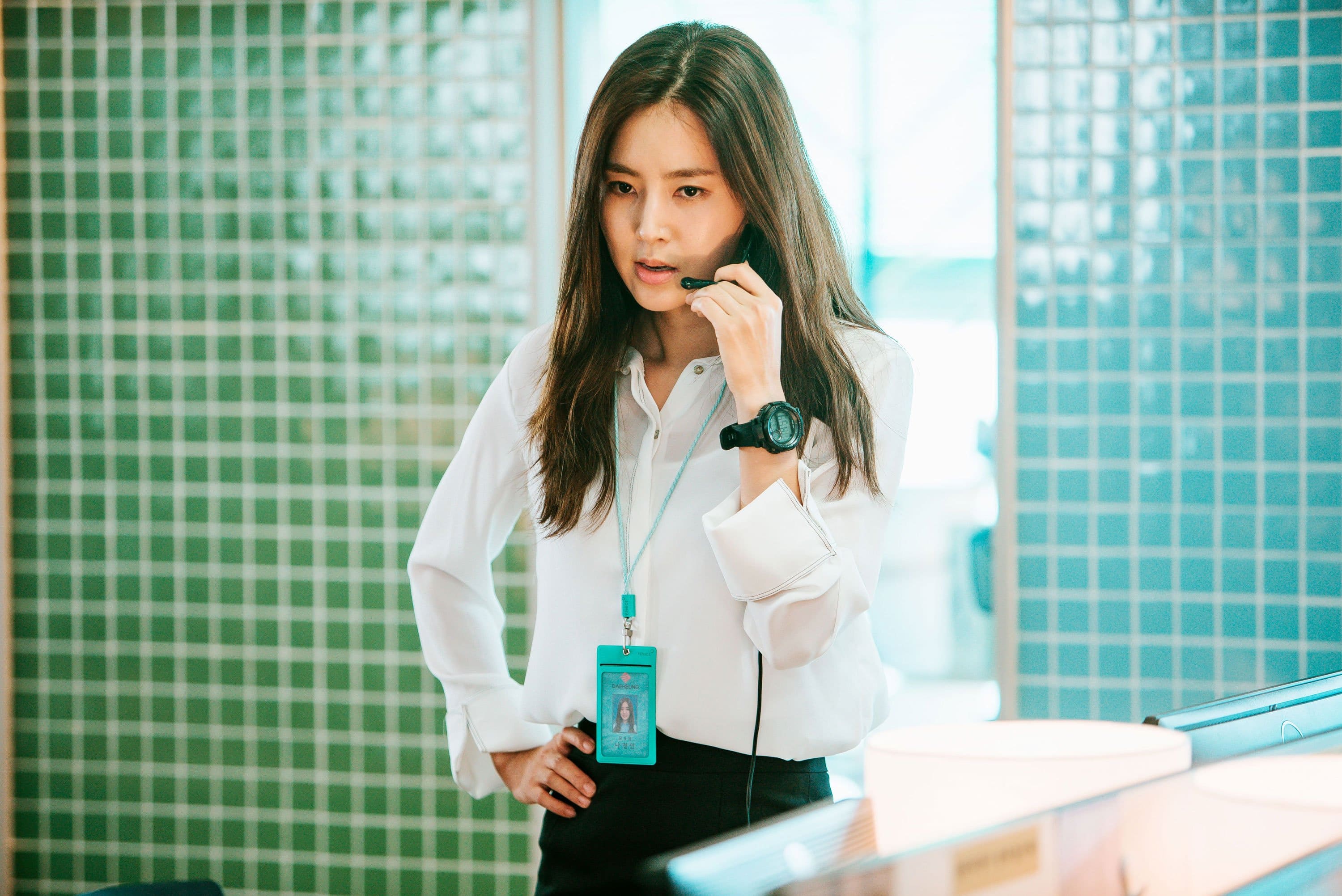 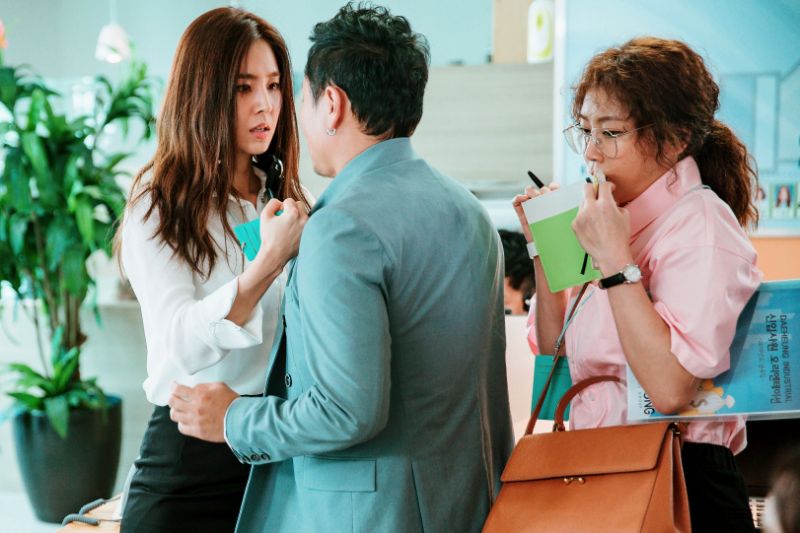 My favorite part of the film is definitely Na Jung An. She’s this kick-ass detective with anger management issues. I actually enjoy watching her much more than the female lead. As a 007 fan, I always wished there was a female version of 007; polished, suave, and cool to the touch. There’s always “Charlie’s Angels,” but Na Jung An’s look and feel more closely fits the 007 girl image that I had always imagined. Her features aren’t overly sweet with a round face and round eyes, but more “handsome” if you will. Plus, she beats up the bad guys like it’s nobody’s business. She absolutely sizzles in the scene where she tries to seduce the evil president’s right-hand man. 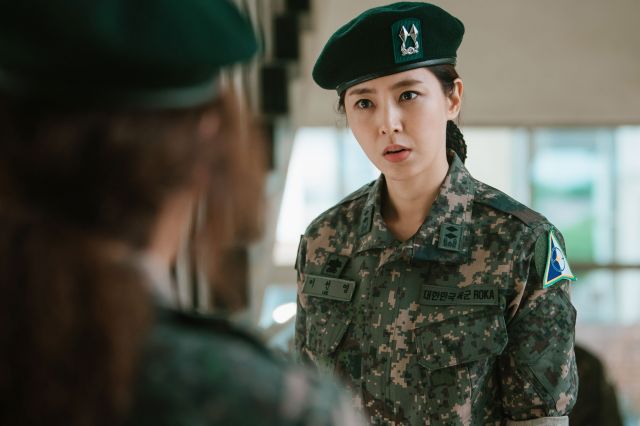 The evil president Min Seok doesn’t look evil at all. In fact, he is so kind and good-looking that Jang Young Shil actually develops a crush on him! 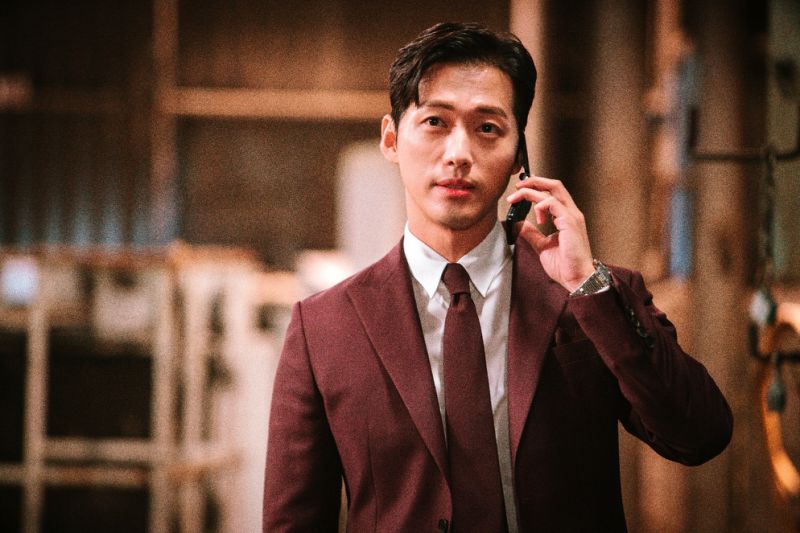 On a more serious note, the movie aims to look at the societal issues of temporary workers. In order to avoid paying pension, companies seek loopholes in the system to use certain staff long enough only to fit the criteria of temporary employees, which leaves millions of South Koreans who deserve a permanent role with no job security. 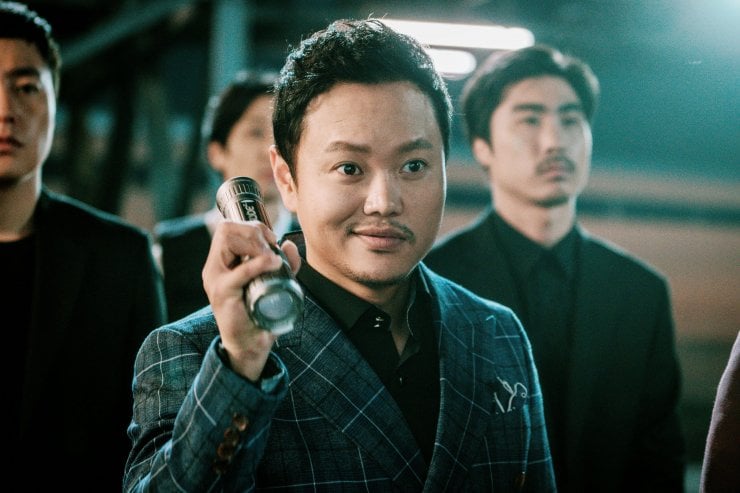 On the other hand, the slapstick comedy is quite silly. This is not the sort of movie that has a rich story or a lot of heart, revealing insights about humanity. It would have been better if the screenwriter had developed Min Seok more and had given Na Jung An more of a backstory. They are far more interesting than the main character, who, in theory should be funny (being a fish out of water and all) but whose execution falls short in comparison. 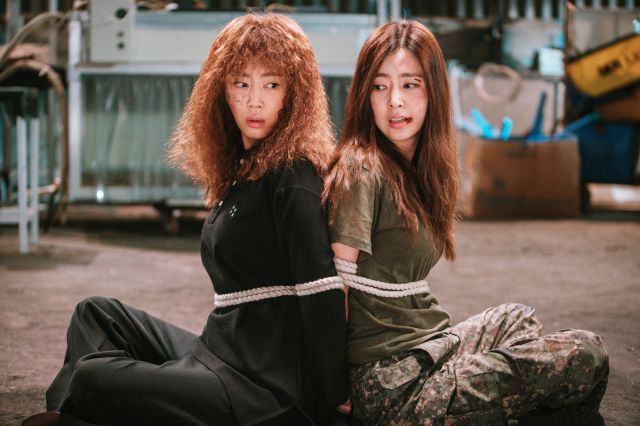 It might not be a super deep, thought-provoking movie, but for a Friday night after a long week of work, “Part-Time Spy” is a pretty decent choice. It won’t leave you moved, but it will definitely leave you entertained!

Catch the full film on Rakuten Viki below:

Hey Soompiers, have you watched “Part-Time Spy?” What do you like most about the film?