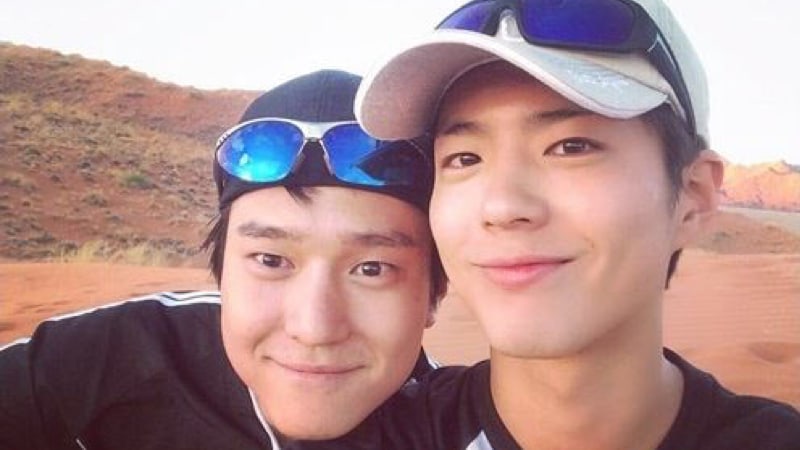 On August 4, Go Kyung Pyo appeared as a guest on KBS 2TV’s “Entertainment Weekly” and shared his appreciation for his friend, actor Park Bo Gum.

Recently, Go Kyung Pyo was cast in the drama “Best Delivery Person” as the male lead, making this his first lead role since his debut as an actor in 2010. When asked about achieving this next step in his acting career, Go Kyung Pyo said, “People around me were very happy for me. My parents are very happy whenever they see me on TV. My friends said that this is a reward for all my hard work but they also told me not to get too comfortable.”

During his interview, Go Kyung Pyo also talked about his friendship with Park Bo Gum. The two actors have worked together on many projects in the past, including the movie “The Admiral: Roaring Currents” as well as dramas “Tomorrow Cantabile” and, most recently, tvN’s “Reply 1988.”

The actor said, “Park Bo Gum is a good and reliable friend,” and jokingly continued, “I am riding the wave of his popularity.”