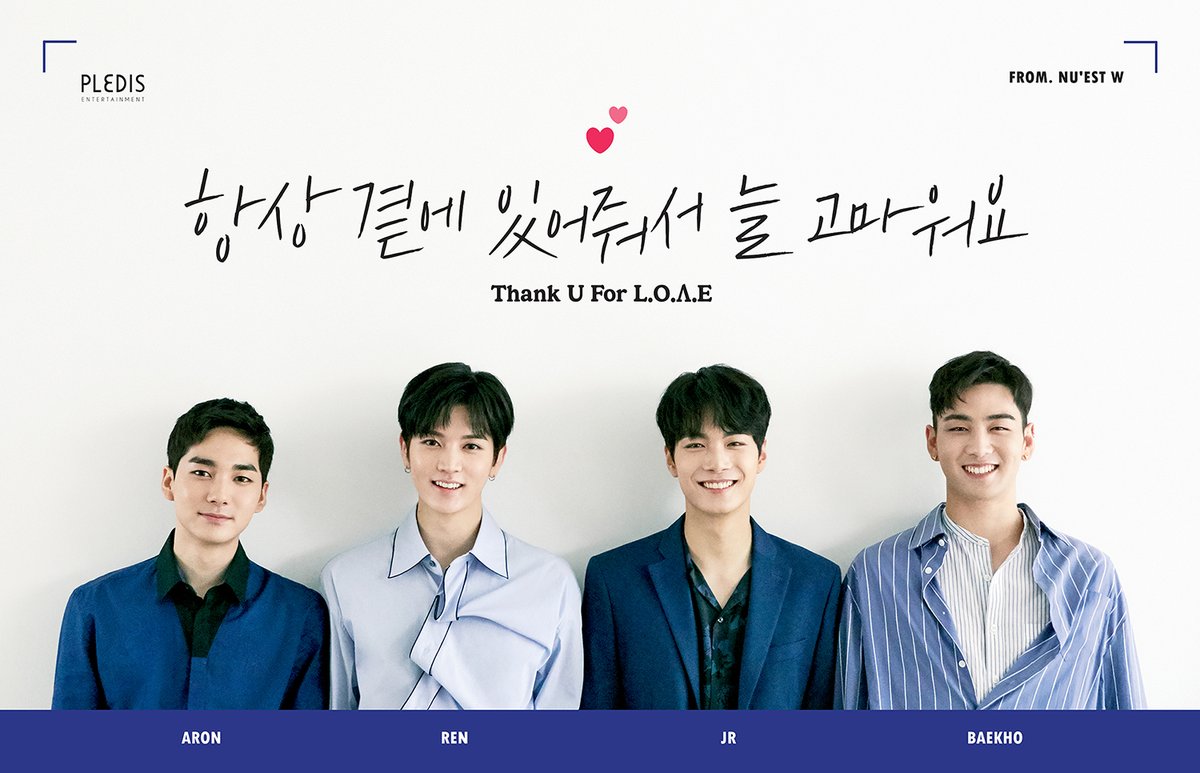 NU’EST W is preparing a special event for their fans!

The unit group released their first special single album “If You” on July 25, which has since enjoyed a great amount of success. Already known for their love for their fans, NU’EST W has decided to prepare the upcoming event to repay fans for their love and support. 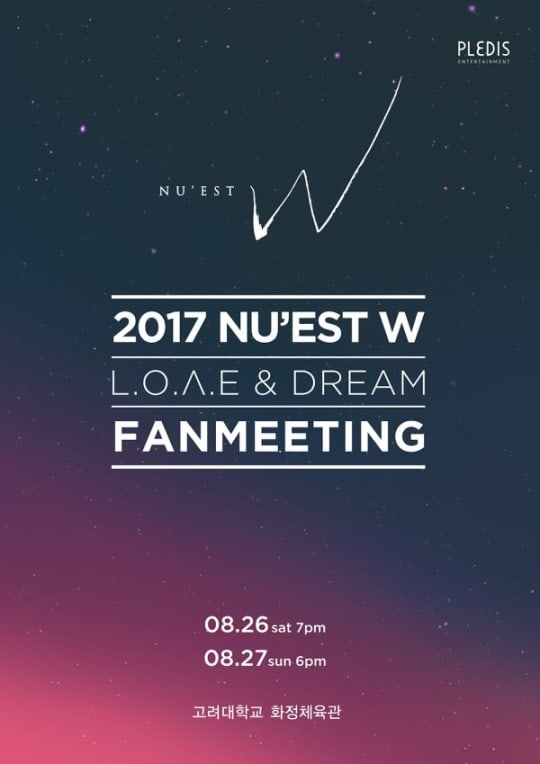 The fan meeting has been described as, “A special time prepared for L.O.Λ.E’s (NU’EST’s official fan club name), NU’EST’s most reassuring partners for the paths that NU’EST has walked down and will continue to walk down. For NU’EST, L.O.Λ.E’s are like a compass that acts as a precious source of support when one is lost.”

According to the notice, “L.O.Λ.E & DREAM” will be held on August 26 and 27 and will bring NU’EST W and their fans together for about two hours. Ticketing will take place on August 9 at 8 p.m. KST on Melon Ticket, and ticketing is expected to be highly competitive as anyone will be able to buy tickets.