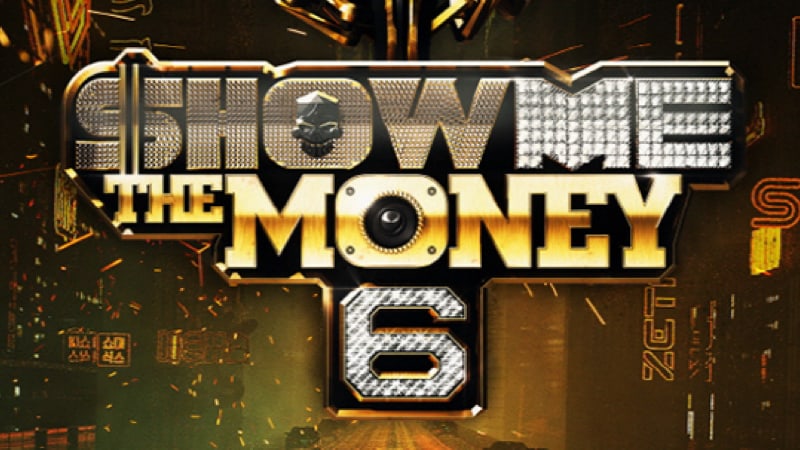 On August 5, Mnet’s “Show Me The Money 6” released the first round of tracks, which are killing it on all the major music charts. The tracks were released following the sixth episode 0f the survival program that aired on the previous day.

During the episode, the four producers and their rappers battled it out with their first team mission. As soon as the songs were released, they started climbing their way up the music charts and gained a lot of buzz among viewers and fans of the show.

Dean
Dynamic Duo
Zico
Show Me The Money 6
How does this article make you feel?