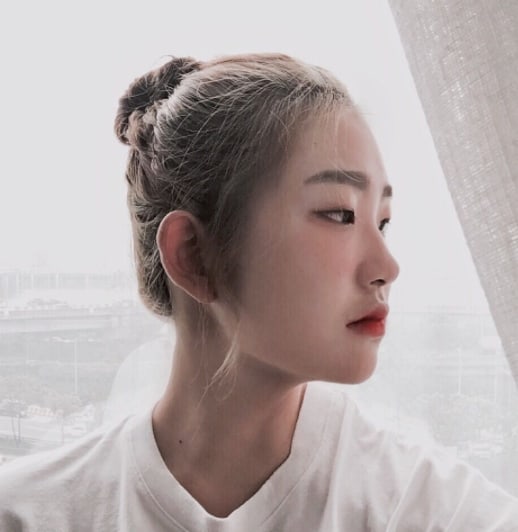 She then uploaded another post to her Instagram account, writing, “I’m uploading this quickly in case by Instagram account is taken away too. I have seen all the headlines [about me] coming up online. I didn’t delete my Facebook post of my own free will. It was Facebook’s side that erased everything and there are still a lot of things I have left to say. I will put myself together later today and upload it again.”

In the original post, Choi Joon Hee said that the police had come to their house. The police subsequently gave an update into the circumstances surrounding the post, saying that Choi Joon Hee and her grandmother had gotten into a fight and Choi Joon Hee’s brother had called the police.

The police stated, “Choi Joon Hee and her maternal grandmother got into an argument over cleaning up after a dinner meal and the fight became physical. Neither side wished to pursue punishment so we closed our inquiries at the scene without officially handling the case.”

They continued, “We will be questioning Choi Joon Hee and the people around her about her statement that she was abused. Right now Choi Joon Hee is with a friend’s family and told us she is still emotionally shaken, so we have not conducted an official investigation yet.”