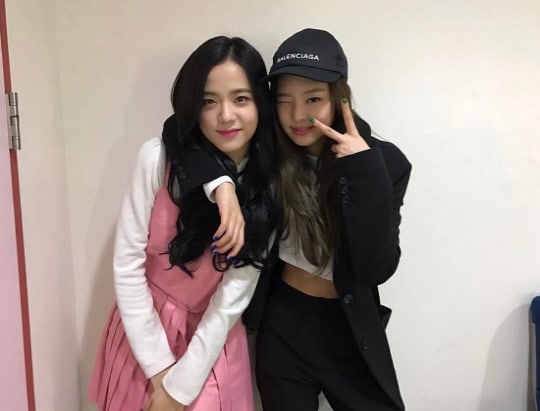 During BLACKPINK’s appearance on JTBC’s “Ask Us Anything” on August 5, Jennie revealed how she became close friends with fellow member Jisoo in just three days.

Jennie asked the cast to guess how she and Jisoo became close. After taking a couple of wrong answers, Jennie explained, “It happened when we went to a jjimjilbang [Korean sauna] together and shared a deep conversation completely naked.” 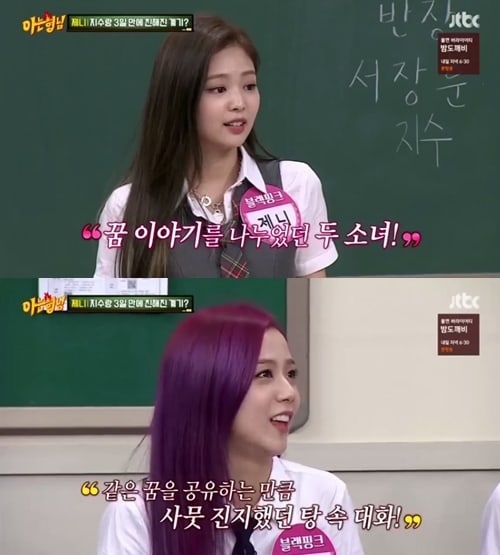 She went on to say, “After shedding our clothes and sitting in the hot water, we started talking about our futures.” Jisoo added, “It hadn’t been that long since we’d met, so we were still speaking in honorifics to each other. But we sat in the hot water and shared our dreams. We even said cheesy things like, ‘You’re going to make it. Dominate the stage.”

Jennie concluded by saying, “After that day, we became roommates.” 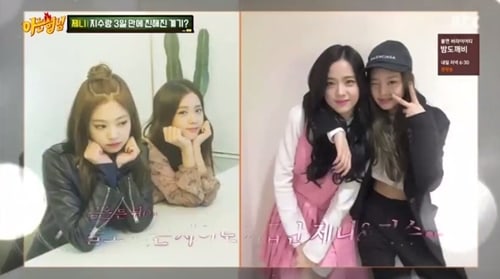 BLACKPINK
Knowing Bros
Jennie
Jisoo (BLACKPINK)
How does this article make you feel?