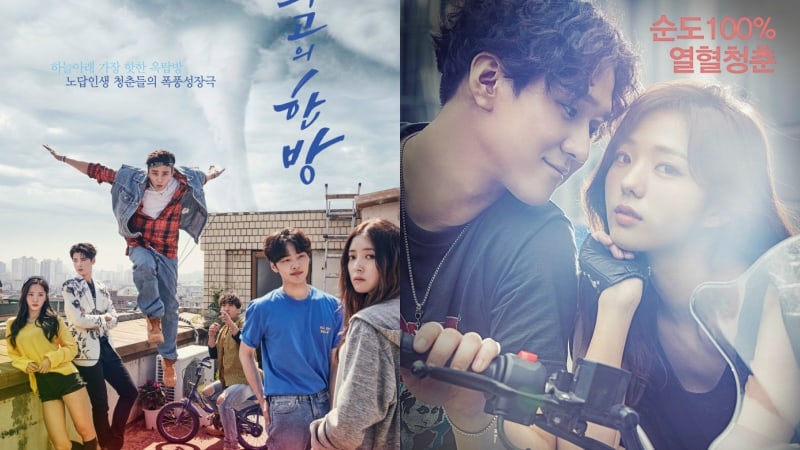 KBS has now responded to reports claiming the network has decided to no longer air dramas in its new Friday-Saturday time slot on KBS 2TV.

After reports spread on August 5 about the alleged decision, a source from KBS clarified, “The schedule has been settled on from ‘Best Delivery Person’ to ‘Confession Couple’ [working title], but future plans will have to be decided on after monitoring. It is not true that there has been a decision to end the Friday-Saturday drama slot at the end of the year.”

KBS 2TV’s new Friday-Saturday drama “Best Delivery Person,” starring Go Kyung Pyo and Chae Soo Bin, premiered on August 4 with ratings of 3.5 percent nationwide according to Nielsen Korea. In comparison, “Producer” in 2015 hit a ratings high of 17.7 percent nationwide for its finale, while “Greatest One-Shot” this summer averaged ratings of 3 to 4 percent.