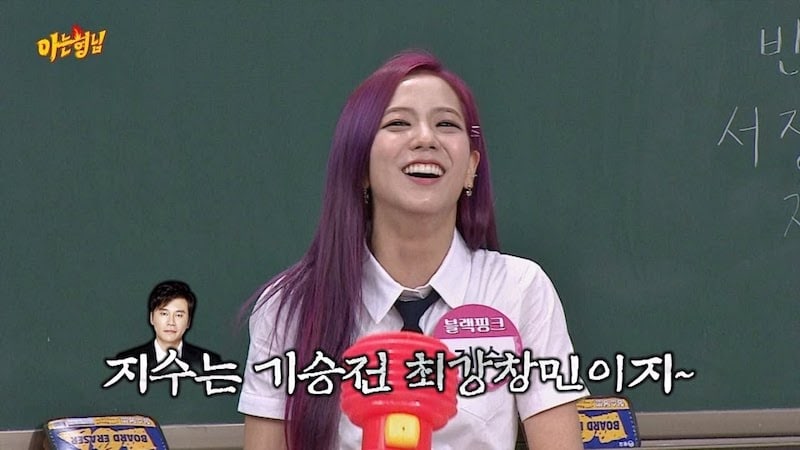 It’s no surprise Yang Hyun Suk acted this way, considering the stories his artists have told in the past!

During BLACKPINK’s appearance on the August 5 episode of JTBC’s “Ask Us Anything,” member Jisoo shared an anecdote of an answer she once gave that haunted her for three years.

The idol revealed that her agency’s founder, Yang Hyun Suk, had asked her who her favorite group was at her audition. “At the time, I replied truthfully, ‘TVXQ,’ because I didn’t know a lot about [how I should have acted] back then,” Jisoo explained. “However, [Yang Hyun Suk] always said something every time he saw me after that.”

She then invited the cast members to guess what that phrase was. After multiple wrong answers, Kim Young Chul eventually guessed correctly. Jisoo said, “For three years he said this. You’re TVXQ[‘s fan]. Your beginning, middle, and end is TVXQ.” The idol added that he stopped eventually, and shared how her favorite member from TVXQ is Changmin.

During the same episode, fellow member Jennie also revealed how she managed to become close friends with Jisoo in just three days.