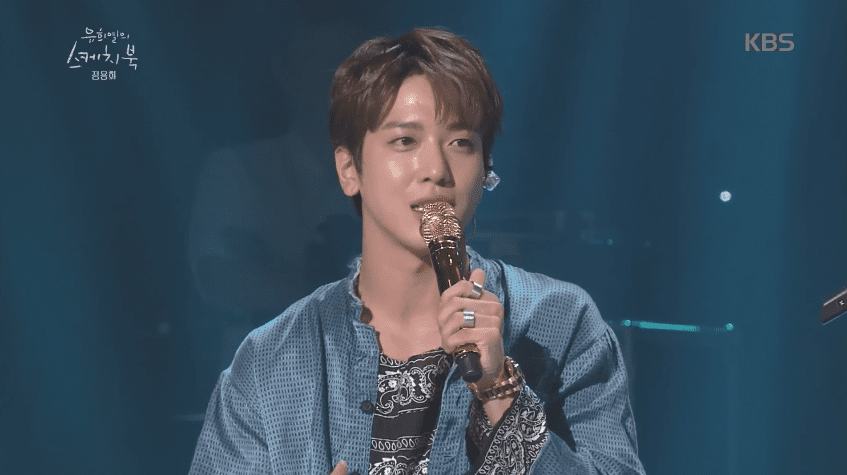 CNBLUE’s Jung Yong Hwa recently appeared on the August 6 episode of “Yoo Hee Yeol’s Sketchbook,” where he opened up his latest release.

He first performed his latest title track, “That Girl,” and entered the venue from behind the audience. After the song ended, the singer revealed, “It was my wish [to start that way]. So, I asked the producers for a favor.”

During the subsequent interview, Jung Yong Hwa shared his thoughts on music rankings, and how his reaction has changed.

“In the past, I thought I had failed if I didn’t place first. Once, I released music and it placed 13th. I really thought it was a failure,” Jung Yong Hwa confessed. “Now, I feel thankful for the very fact that I can pursue music. I’m really happy.”

The singer explained how the members reacted to his dancing skills as well, which you can see in his performance of “That Girl” below!