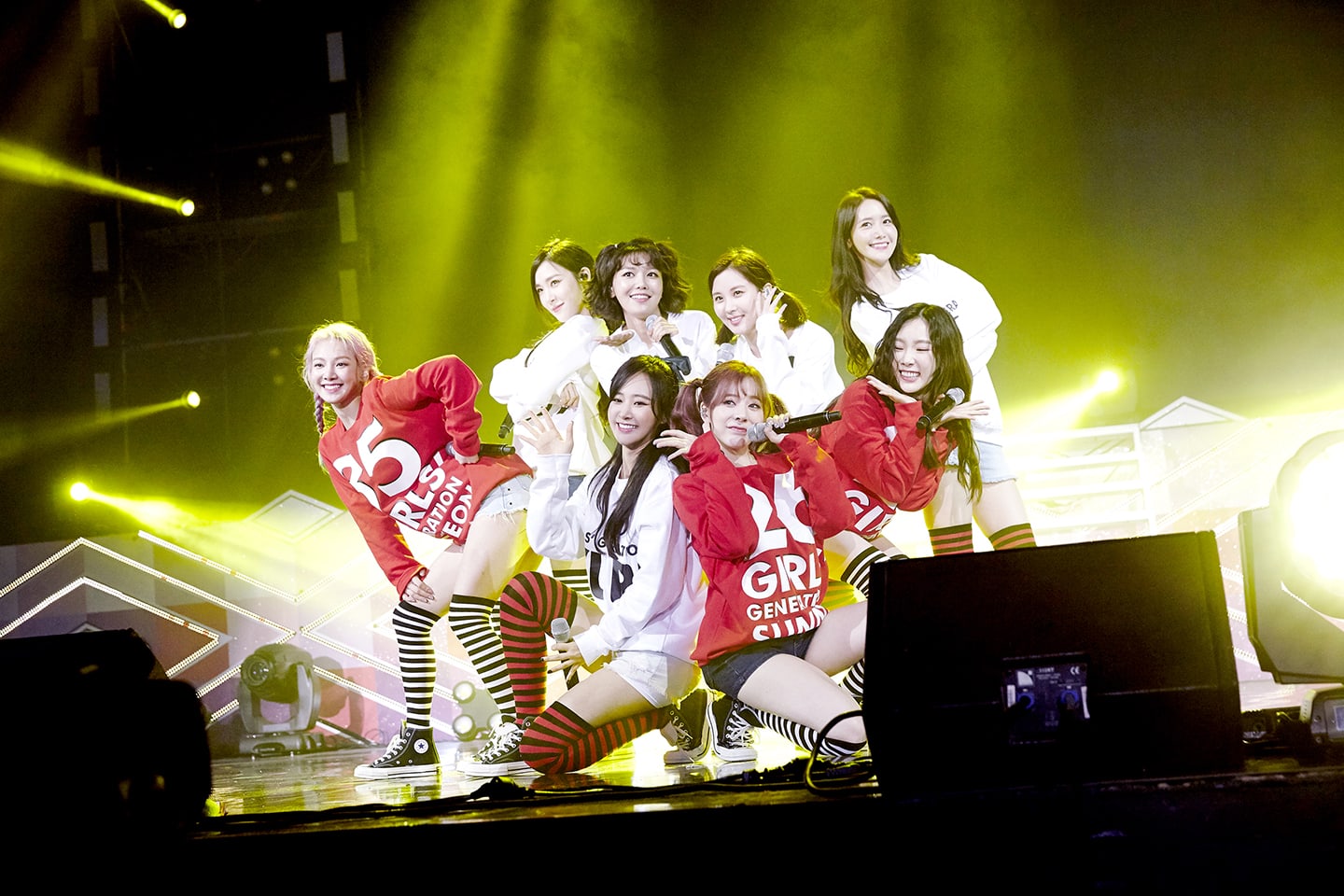 On August 5, Girls’ Generation celebrated their 10 year anniversary with fans by holding a fan meeting, “10th Anniversary -Holiday To Remember.”

During the fan meeting, they performed new songs from their sixth album, including “Holiday” and “All Night,” as well as their older songs dating back to their first album. The girls also shared their thoughts on being together for ten years. 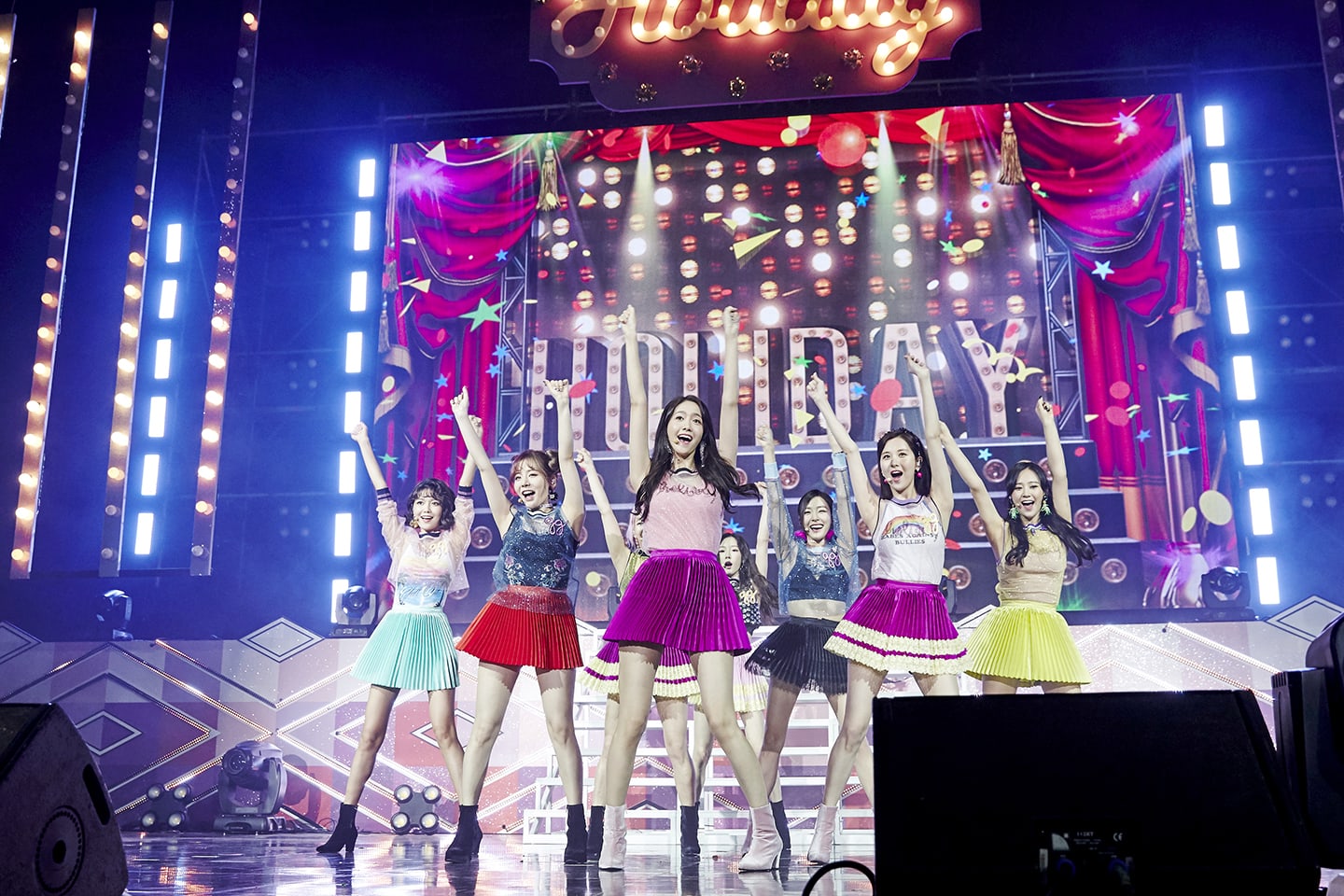 Sooyoung opened up by saying, “I think we were smart in debuting in the summer with ‘Into the New World,’ and we’re so grateful that the song has become one that has helped define a generation. I want to thank my fellow members and our staff for working so hard for the past 10 years, and I want to thank our fans as well.”

Sunny added, “Looking back, I feel proud because we were so busy with our activities that it feels like time has flown by. It feels nice to have gained enough experience to not feel anxious and to be able to just enjoy everything. I hope our fans will be able to enjoy our new album and its promotional activities as much as we will.” Seohyun stated, “We’re so grateful to all our fans for waiting for us for two years. We’ve been waiting for this album as much as you have, and it’s like a special gift because it’s for our 10th anniversary. We hope you really enjoy it.” 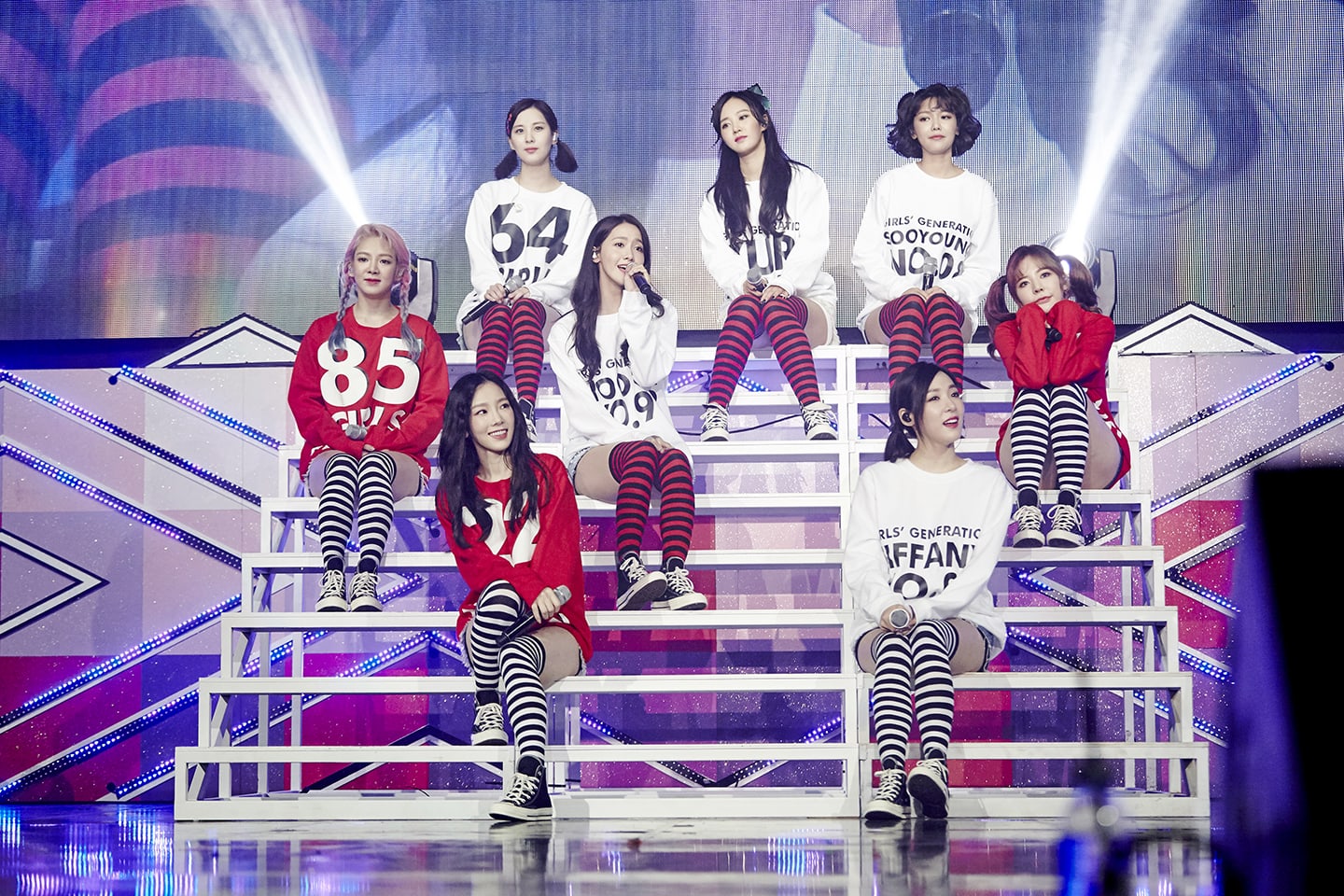 Taeyeon commented, “The time has gone by too quickly. I don’t feel like I’ve been doing this for so long. I just want to have a ‘Party’ with my fans and have a good time.” Then, YoonA chimed in and said, “10 years is a big achievement and not everyone makes it this far. I’m glad to be able to celebrate this achievement and spend time with fans.” 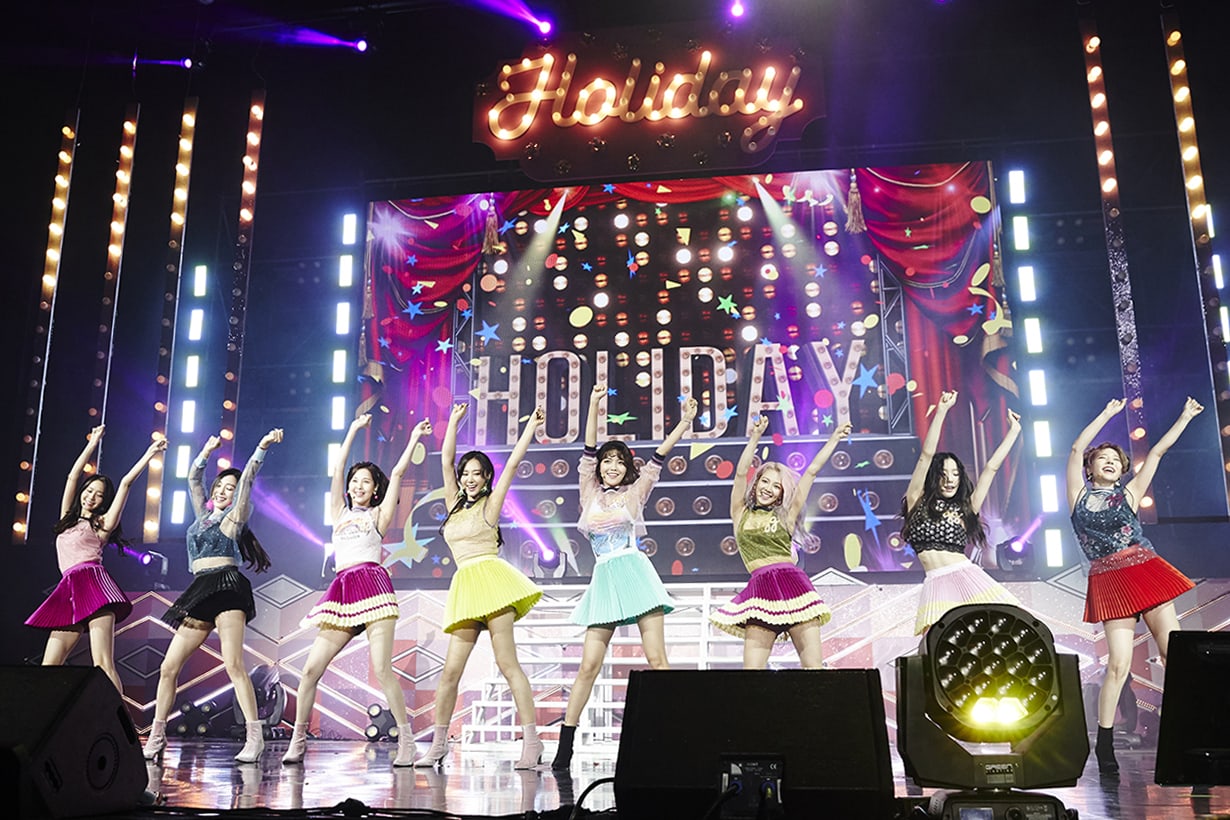 Towards the end of the fan meeting, there was a video highlighting the best moments of Girls’ Generation, starting with their debut to their most recent album. During this, some members shed tears of happiness and joy. 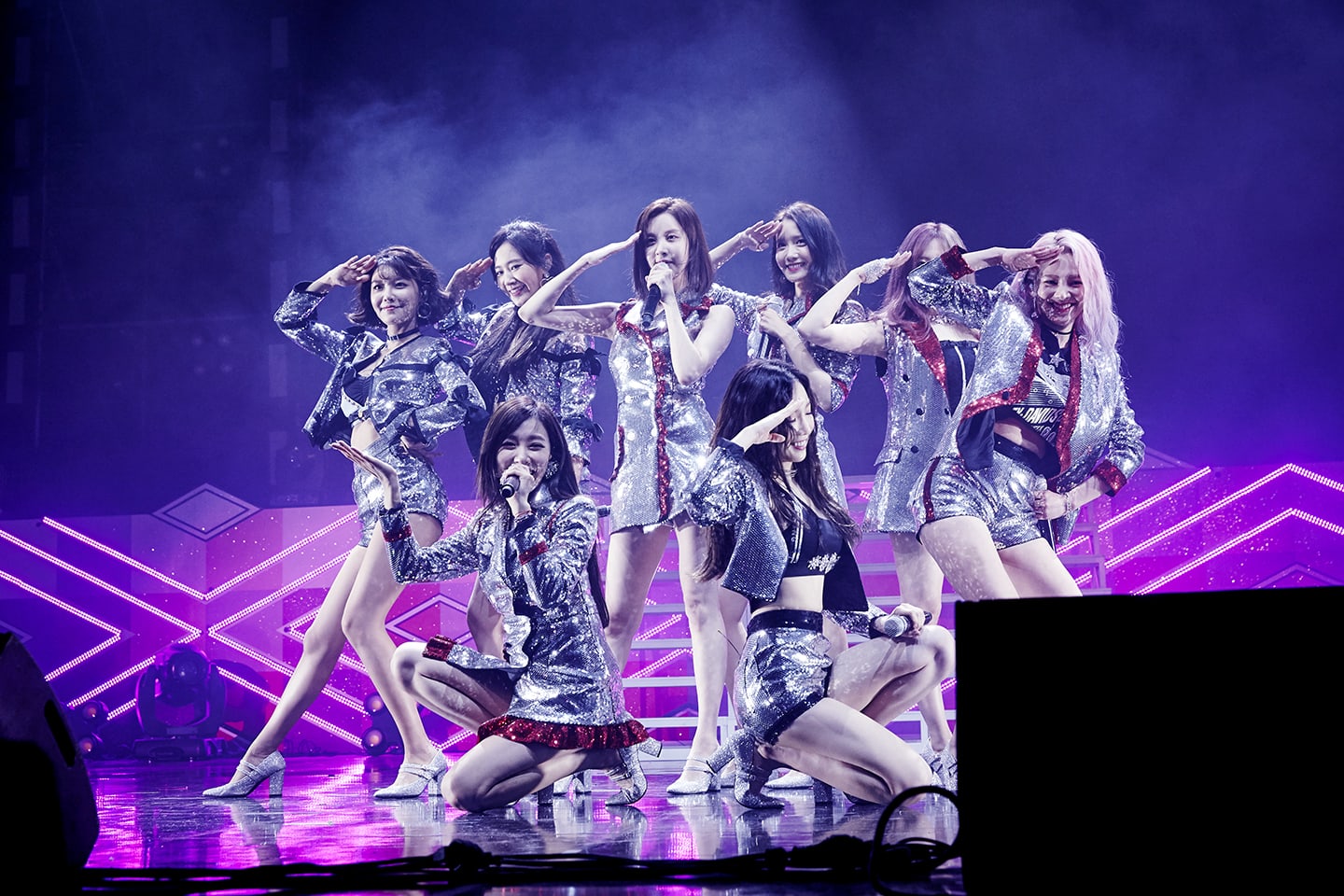