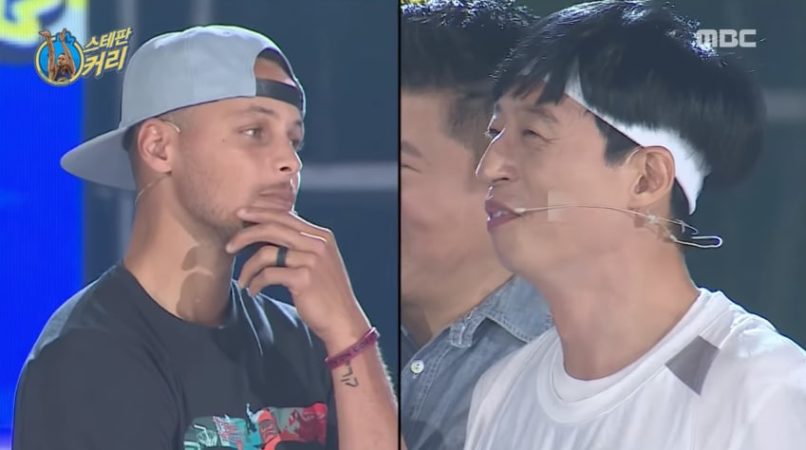 On August 5, NBA basketball star Stephen Curry and his brother Seth Curry appeared as special guests on MBC’s “Infinite Challenge.” During the show, the brother duo tried to guess the jobs of the cast members. 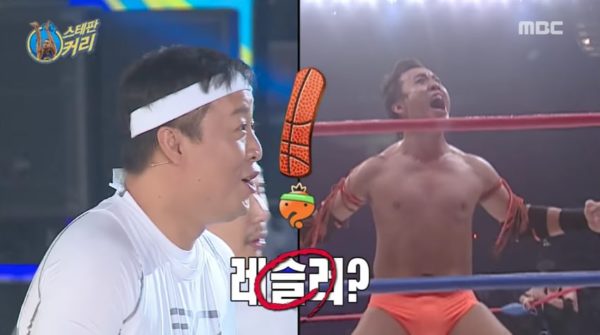 Stephen Curry then guessed HaHa to be a breakdancer. 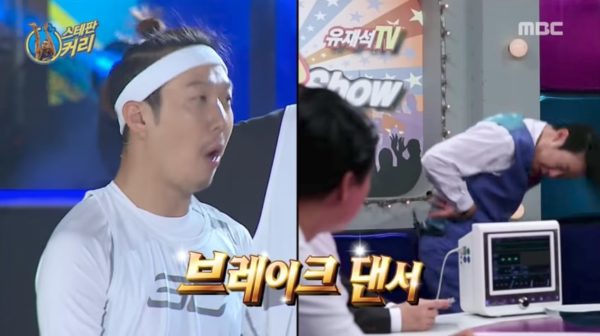 Next up was Nam Joo Hyuk, who had joined the show as a special guest. The basketball star guessed that he was a model, which is true for the most part. 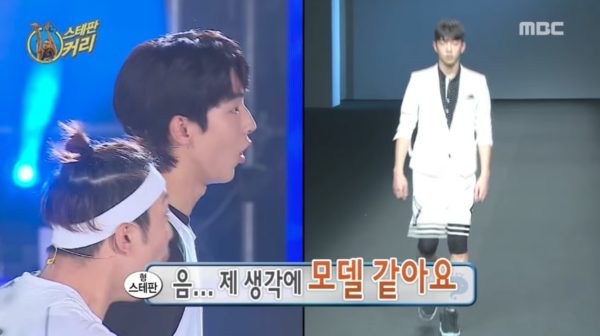 The funniest guesses, however, were for Yoo Jae Suk and Park Myung Soo. After Yoo Jae Suk took off his glasses, Stephen Curry remarked, “He’s the boss,” and Seth Curry guessed that he was a teacher. 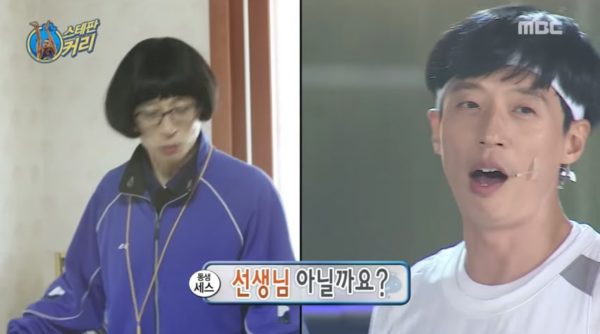 When guessing Park Myung Soo’s job, Stephen Curry said he looks like he’d be a professional fencer, due to the comedian acting very hyper. But then, Seth Curry surprisingly guessed Park Myung Soo to be a DJ, which is partly true. 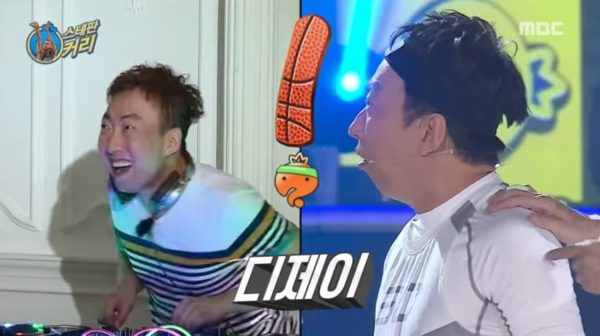 You can watch this episode of “Infinite Challenge” here:

Infinite Challenge
Stephen Curry
Seth Curry
How does this article make you feel?