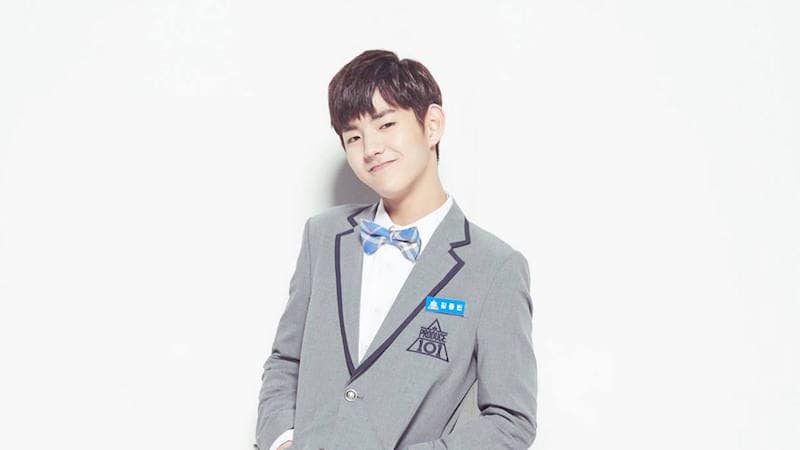 On August 6, “Produce 101 Season 2” participant Kim Dong Bin revealed on his personal Instagram that he has been diagnosed with trauma-induced depression.

Kim Dong Bin fully confessed his feelings and appreciation toward his fans for supporting him through his difficult times. The post began with, “Today is a kind of night that makes me wonder if I deserve to receive this much love! Everyone must be sleeping during this time, right? I want to say another word of appreciation to those who supported me through the subway advertisement, letters, presents, etc.

He continued, “I still cannot forget the months spent on the show, and every night, I look at the Wanna One members and think about the memories I made. I regret and think that I should have tried a little harder, and wonder if I can debut. I left my first company, and it has been really hard. ‘Produce 101 Season 2’ has became a turning point in my life, and it has motivated me to try harder.”

Kim Dong Bin went on to confess, “However, there was a sense of emptiness that would not disappear, so I went to go see a doctor. I was diagnosed with trauma-induced depression. Reflecting back, I had a lot of trauma which spiraled into more serious trauma. It affected not just my work, but also personal relationships as well.”

He said, “I tried to be happy and tried to go out, but this feeling of emptiness didn’t go away. I was able to survive because of those who love and encourage me. I know I still have a long ways to go, but I will try my best to show my best self and debut. Again, thank you and love you!”

The trainee concluded with a sweet message of love for his fans as he said, “The weather forecast said it was going to rain, but I plan on going to Yeouido Han River Park to get some fresh air. If there is anyone who wants to meet and take pictures, I will smile brightly for you! Thank you to all of those who are concerned about me. I will make sure that you will not have to worry about me anymore. Good night!”

We wish Kim Dong Bin the best in his future endeavors!

Produce 101 Season 2
Kim Dong Bin
How does this article make you feel?