On August 6, the girl group held a V Live broadcast and revealed that their official fan club name is “HIgh.” 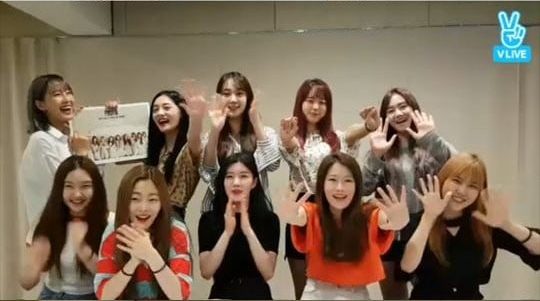 Kyulkyung explained, “It means that we want our [fans] to stay by our side as we rise to the top together.”

Eunwoo then added, “It would be great if our fans could say, ‘I’m HIgh!’ rather than, ‘I’m a fan of PRISTIN!'”

Meanwhile, PRISTIN will be making a comeback with their second mini album on August 23.