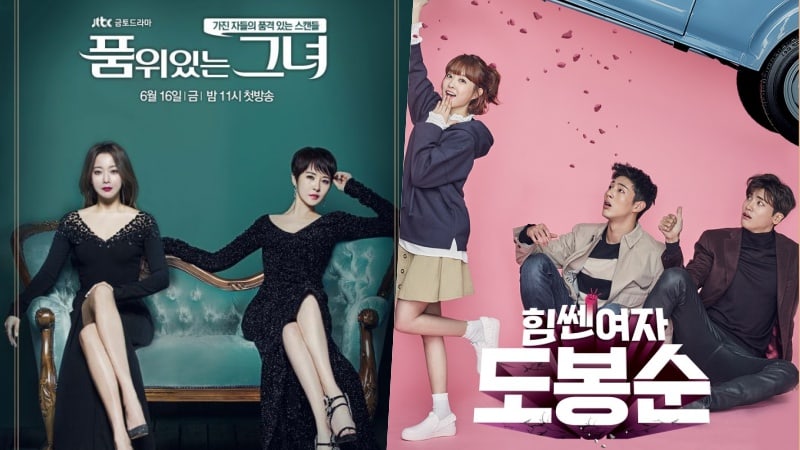 According to statistics released by Nielsen Korea, the 16th episode of the drama that aired on August 5 scored viewership ratings of 9.986 percent, which was 2.588 percent higher than the previous episode. This has made “Woman of Dignity” the most-watched JTBC drama, breaking the record of 9.668 percent set by “Strong Woman Do Bong Soon.”

Though “Woman of Dignity” didn’t have a strong start, with its first episode scoring ratings of 2.044 percent, it soon started rising at a surprising rate, with many speculating that it would surpass “Strong Woman Do Bong Soon.”

Now with four episodes left, many are curious to see if the drama will be able to break the 10 percent threshold before it ends.

Strong Woman Do Bong Soon
Woman of Dignity
How does this article make you feel?