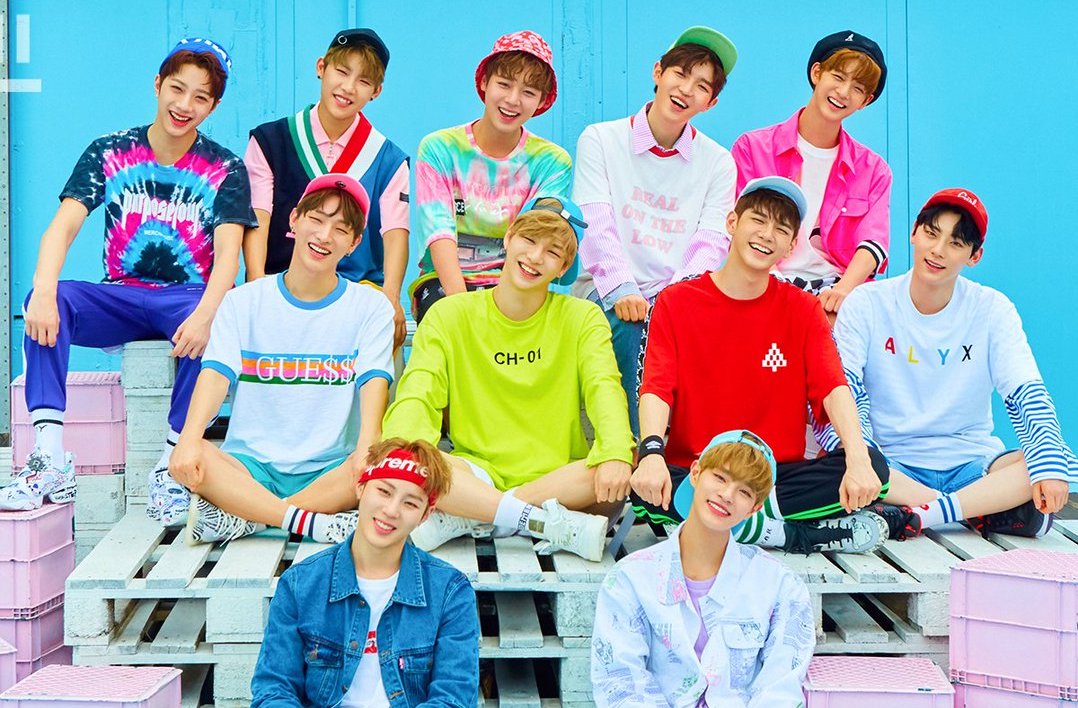 There’s only one day left before Wanna One releases their debut album and holds their special “show-con” at the Gocheok Dome.

The members held a special Naver V App broadcast on August 6 and all the members went around expressing their excitement for their upcoming debut. 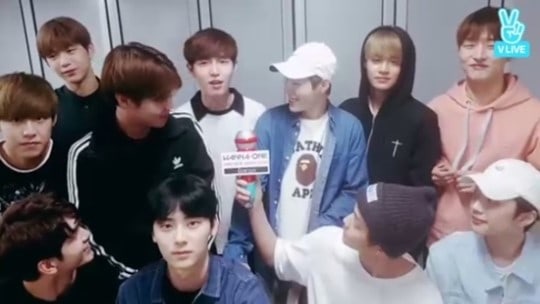 Ha Sung Woon began by saying, “I can’t believe that we’re debuting,” while Bae Jin Young added, “I’m so excited and my heart is racing that tomorrow is the day we debut.” Hwang Min Hyun also said, “This will be the first time we’re performing for our fans as the 11 members of Wanna One, and I want time to speed up to that moment,” while Ong Sung Woo stated, “I can’t wrap my head around the fact that the big concert venue will be filled with our Wannables.”

Park Woo Jin said, “I can’t believe it’s happening, and I get goosebumps thinking about the venue filling up tomorrow,” and Kang Daniel added, “We’ve actually performed here before through ‘Produce 101 Season 2,’ and I can’t believe we’ll be debuting here. I’m so grateful.” Park Ji Hoon stated, “Just being able to debut is a great honor to me. I can’t wait to meet our Wannables,” while Kim Jae Hwan said, “I can’t believe there’s just one day left, and I can’t wait to perform for our fans. We’ve shed a lot of sweat to get here.” 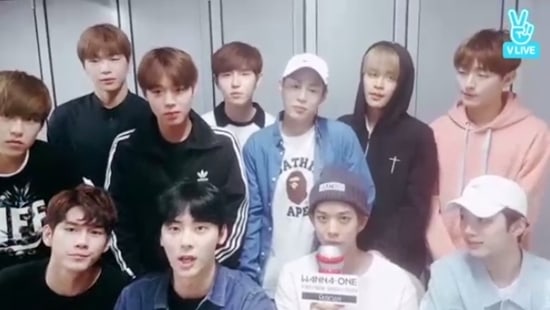 The members also talked about their variety show “Wanna One Go,” and Yoon Ji Sung remarked, “I think we were able to show people a more relatable side to ourselves,” and brought up Kim Jae Hwan’s disheveled hair in the morning. Kim Jae Hwan laughed and said, “I was so surprised that they used that image of me [in the trailer].”

Hwang Min Hyun picked Kang Daniel’s “Signal” dance in the epilogue as the cutest part of the show. Meanwhile, Lee Dae Hwi said that his favorite part was seeing Ha Sung Woon, Park Woo Jin, and Yoon Ji Sung going to Ha Sung Woon’s grandfather’s farm to help out, and Yoon Ji Sung suggested that all the members go together next time.

Wanna One will be releasing their debut album on August 7 at 6 p.m. KST, and will also be holding their debut “show-con” event at the Gocheok Dome on the same day.