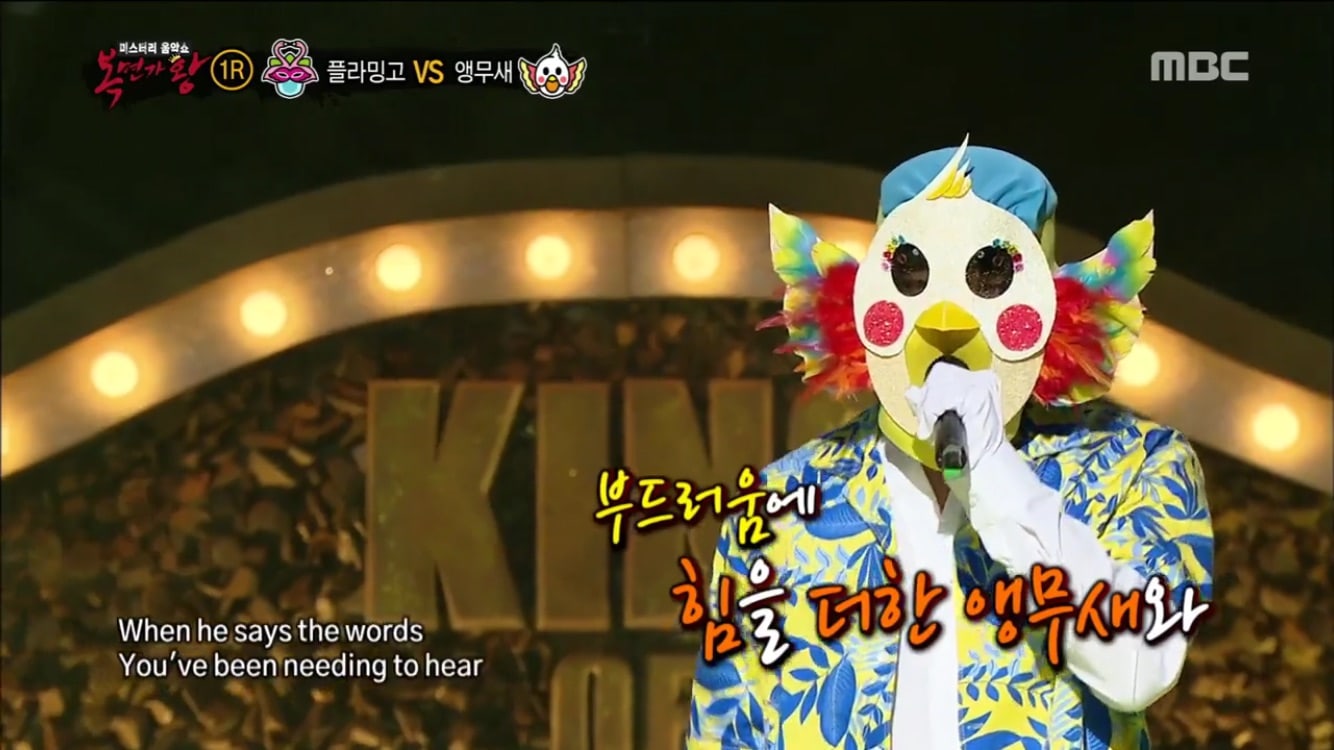 The episode of MBC’s “King of Masked Singer” that aired on August 6 revealed the identity of “Parrot” to be a member of an idol group who is also the son of a famous folk-pop singer.

The last performance of the first round pitted “Flamingo” against “Parrot” and the duo performed Bon Jovi’s “Always.” Both contestants wowed the audience with their perfect performance, and they were met with thunderous applause afterwards.

It was neck and neck, and “Flamingo” ended up beating “Parrot” with a score of 54 to 45, moving on to the next round.

Accepting defeat, “Parrot” performed MC The Max’s “You Bring Tears to My Eyes” and took off his mask to reveal that it was BTOB’s Hyunsik.

Hyunsik is also the son of Im Ji Hoon, a popular folk-pop singer who made his debut in the 1980s. The idol explained, “At first, my father was completely against me pursuing a career in music. But he is supportive of me now.” 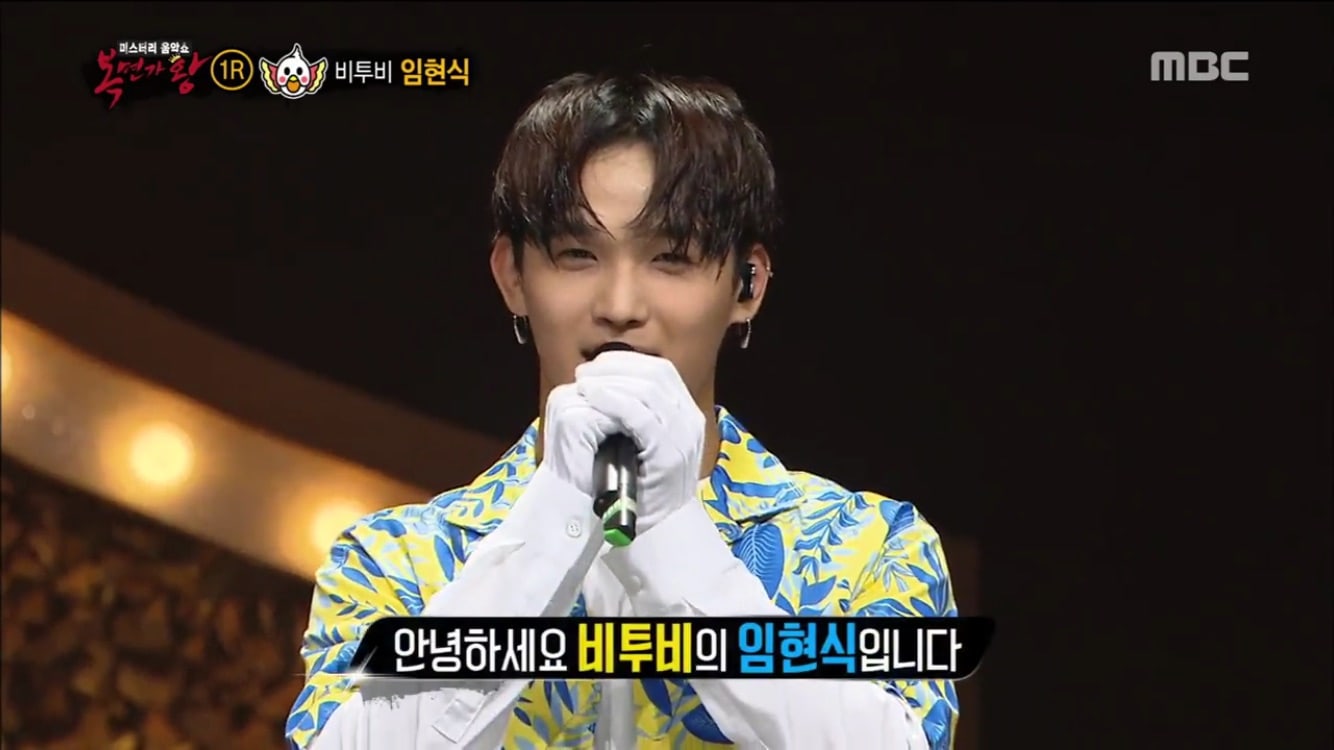 On why he decided to appear on the show, Hyunsik explained, “Although I’m sad to have been eliminated, it’s okay because everyone enjoyed hearing me sing. My fans kept asking me when I was going to appear on this show. I’m here because of my fans. I have big dreams. I’ll continue to work hard and do my best, so please continue to give me your support.”

Check out Hyunsik’s performance, as well as many others, in the latest episode of “King of Masked Singer”!

BTOB
Hyunsik
The King of Mask Singer
How does this article make you feel?