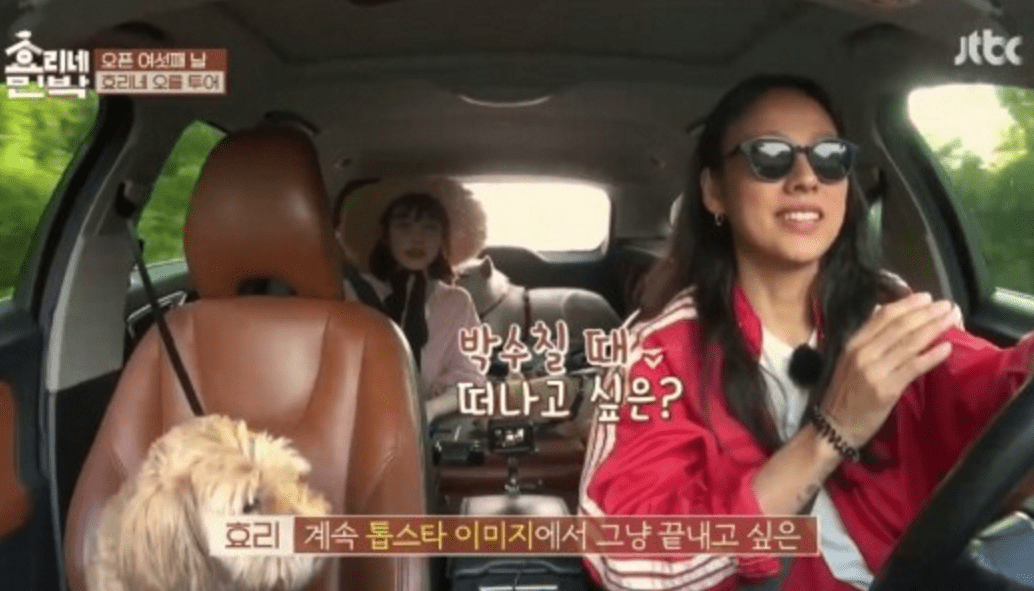 On the August 6 episode of “Hyori’s Homestay,” IU and Lee Hyori’s bond grew stronger as they shared their worries over celebrity life and fame.

Lee Hyori recently made her comeback to the entertainment industry after a long hiatus and she said, “I’ve changed a lot between then and now and a lot of time has passed,” expressing worry that people might be disappointed over her changed image.

She added, “If I want to receive love now, I have to throw away my greed.” Playfully, she offered to give IU advice on any of her problems. 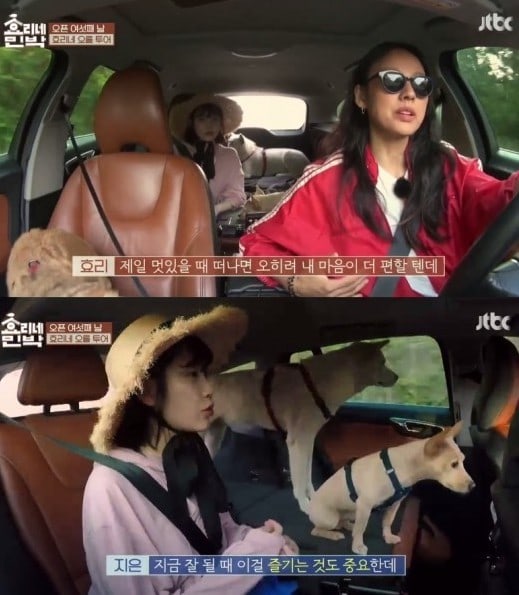 IU revealed she had concerns over her image on variety shows, since she doesn’t appear on them often. Lee Hyori said, “You don’t have a personality that easily makes people laugh and you’re not a talkative type so variety is hard for you. You’re shy.”

She continued, “There comes a time when you feel like you’ve made enough money and you want to end your image as a top star. But rather than leaving when everyone is applauding, it’s a lot harder to fade out bit by bit. If you leave when you’re at the height of your fame, you will feel comfortable, but being pushed out by your juniors when you feel you’re growing old, I’m not ready for that yet.”

IU expressed surprise that the usually confident Hyori worried about things like that and Lee Hyori said, “It was harder than I thought it would be to accept my descent. That’s why you have to do something about it now.”

However, IU shared, “I don’t think about things like that. It’s important to enjoy yourself when you’re doing well, but in the past I used to be unhappy worrying that it wouldn’t go so well the next time.”

IU
Lee Hyori
Hyori's Homestay
How does this article make you feel?