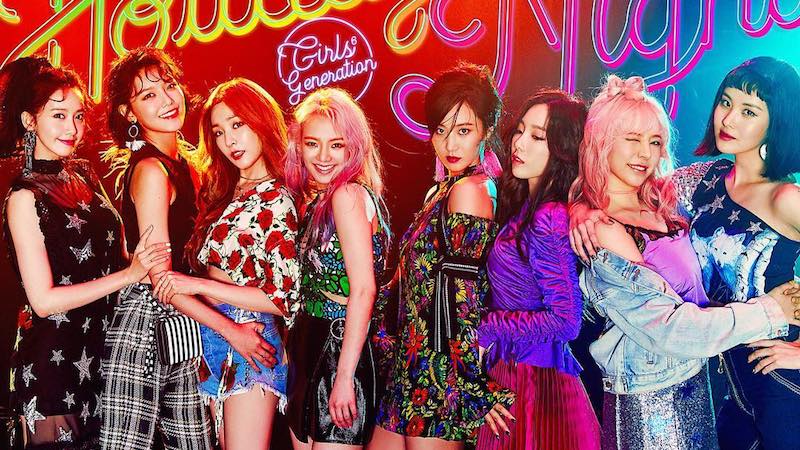 Fans around the world are loving Girls’ Generation’s new release!

Furthermore, their album also placed in the top 10 on charts in 35 different countries, such as United States, Canada, Australia, and Israel.

“Holiday Night” was released on August 4 and features two title tracks, “Holiday” and “All Night.” This latest release from Girls’ Generation also celebrated the group’s 10th year since their debut on August 5.

Congratulations to Girls’ Generation and their fans!