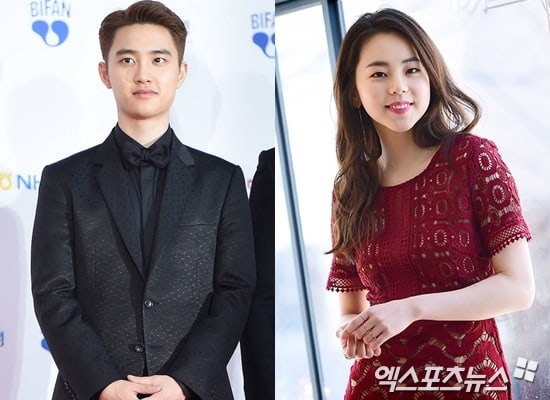 EXO’s D.O. And Ahn So Hee Are 1st Winners Of 13th JIMFF Awards

Ahead of the 13th annual JIMFF (Jecheon International Music & Film Festival) Awards, EXO’s D.O. (Do Kyung Soo) and Ahn So Hee have been revealed as the first winners.

The JIMFF Awards is categorized under JIMFF OST and JIMFF Star. Winners are selected after collecting votes from JIMFF’s executive committee and Korean film directors.

The JIMFF Awards also revealed the winners of the JIMFF OST award as Kim Hong Jip and Lee Jin Hee who were the music directors for “The Merciless.”

The 13th annual JIMFF awards festival will start on August 10 and end on August 15. The awards ceremony will take place on August 12 at 8 p.m. KST at Cheongpung Resort.

D.O.
Ahn So Hee
XPN
JIMFF Awards
How does this article make you feel?