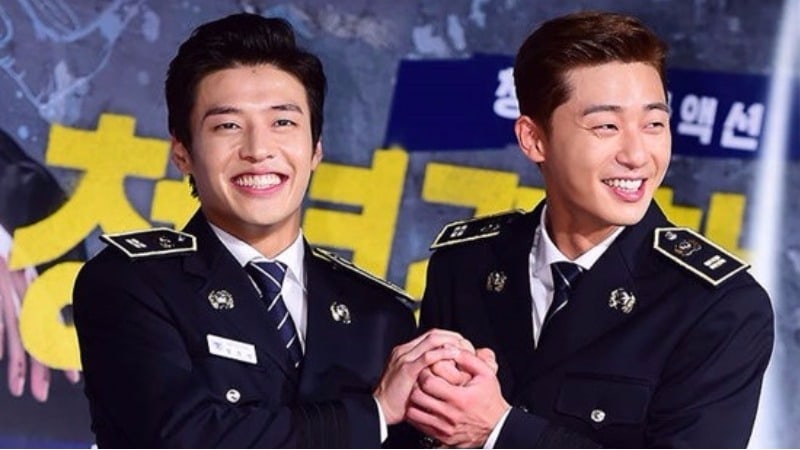 New stills have been released for the movie, “Midnight Runners!”

Park Seo Joon and Kang Ha Neul, who are portraying Ki Joon and Hee Yeol respectively, are catching viewers’ eyes with their toned bodies. The two teamed up to play youthful and motivated students at a police academy. They get involved in a kidnapping incident, and the story unfolds from there. 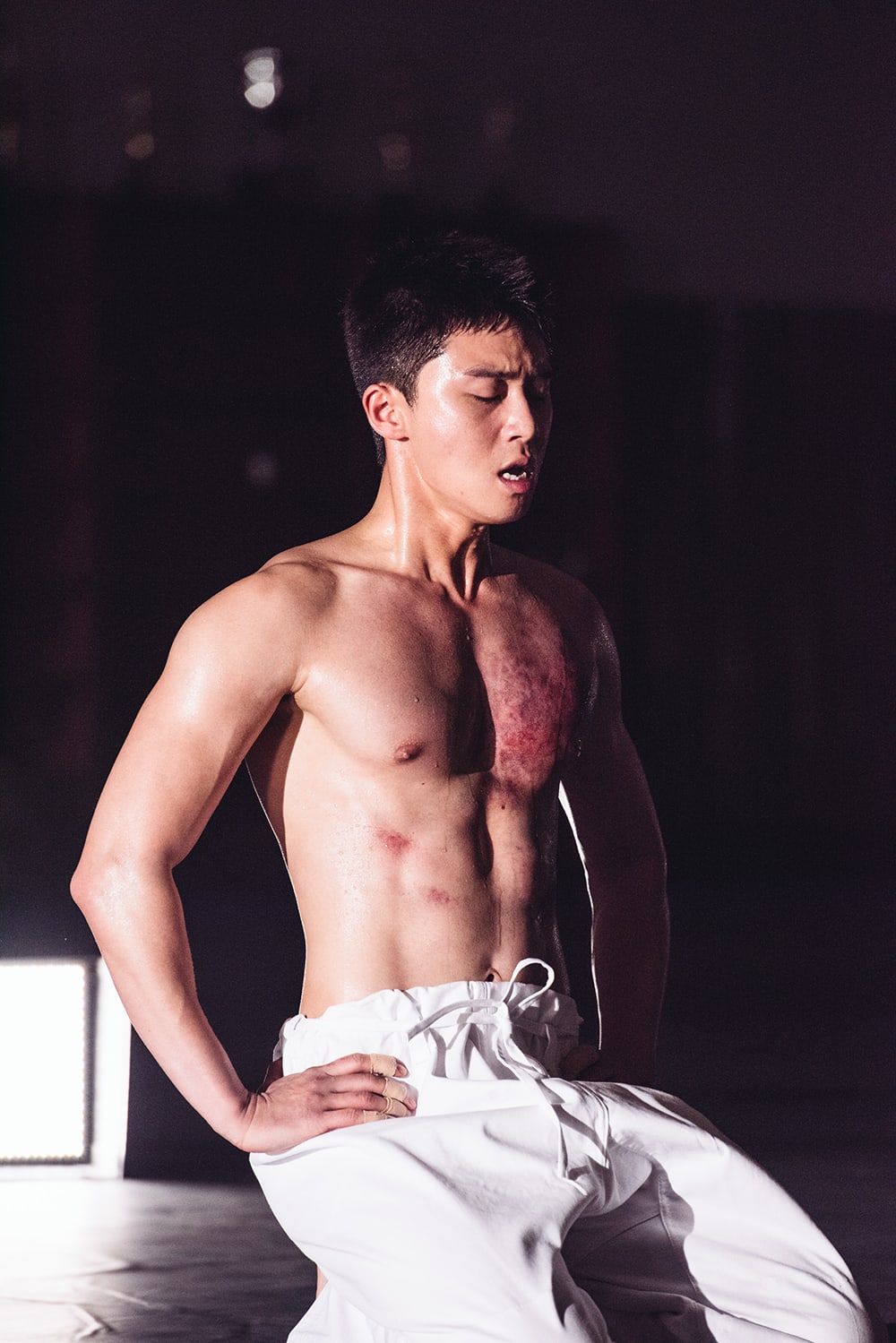 The movie starts off with the two characters who are bright and charming, but they are 180 degrees different when they start to investigate on the case that they get involved in. In the stills, you can see the charismatic and serious side of them as they prepare for investigation. 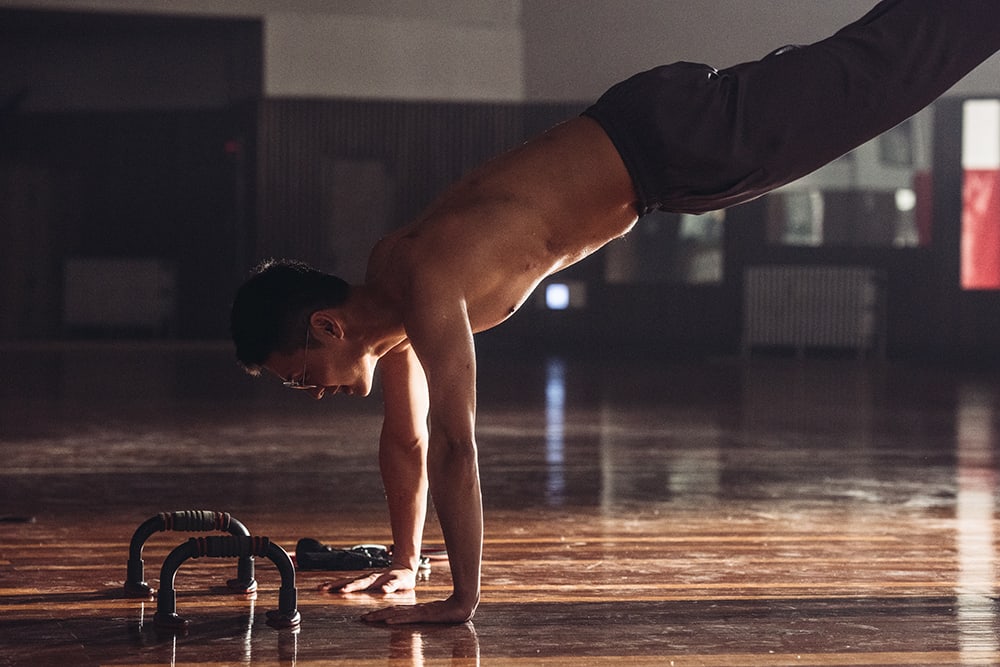 Viewers are anticipating the change as the young 20-year-olds transform into strong police officers. Through harsh training as shown in the stills, Park Seo Joon and Kang Ha Neul are being praised for completing their characters flawlessly. 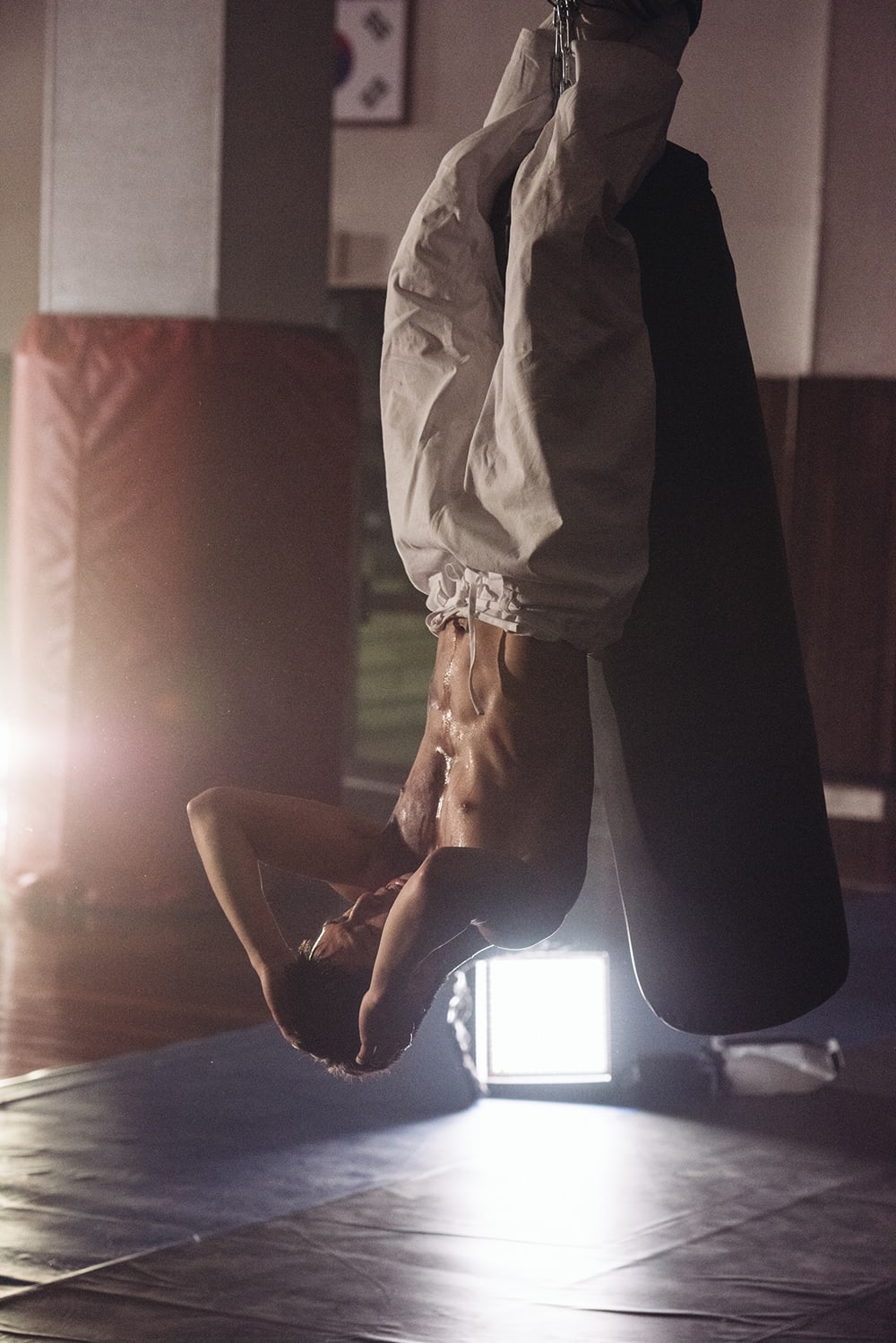 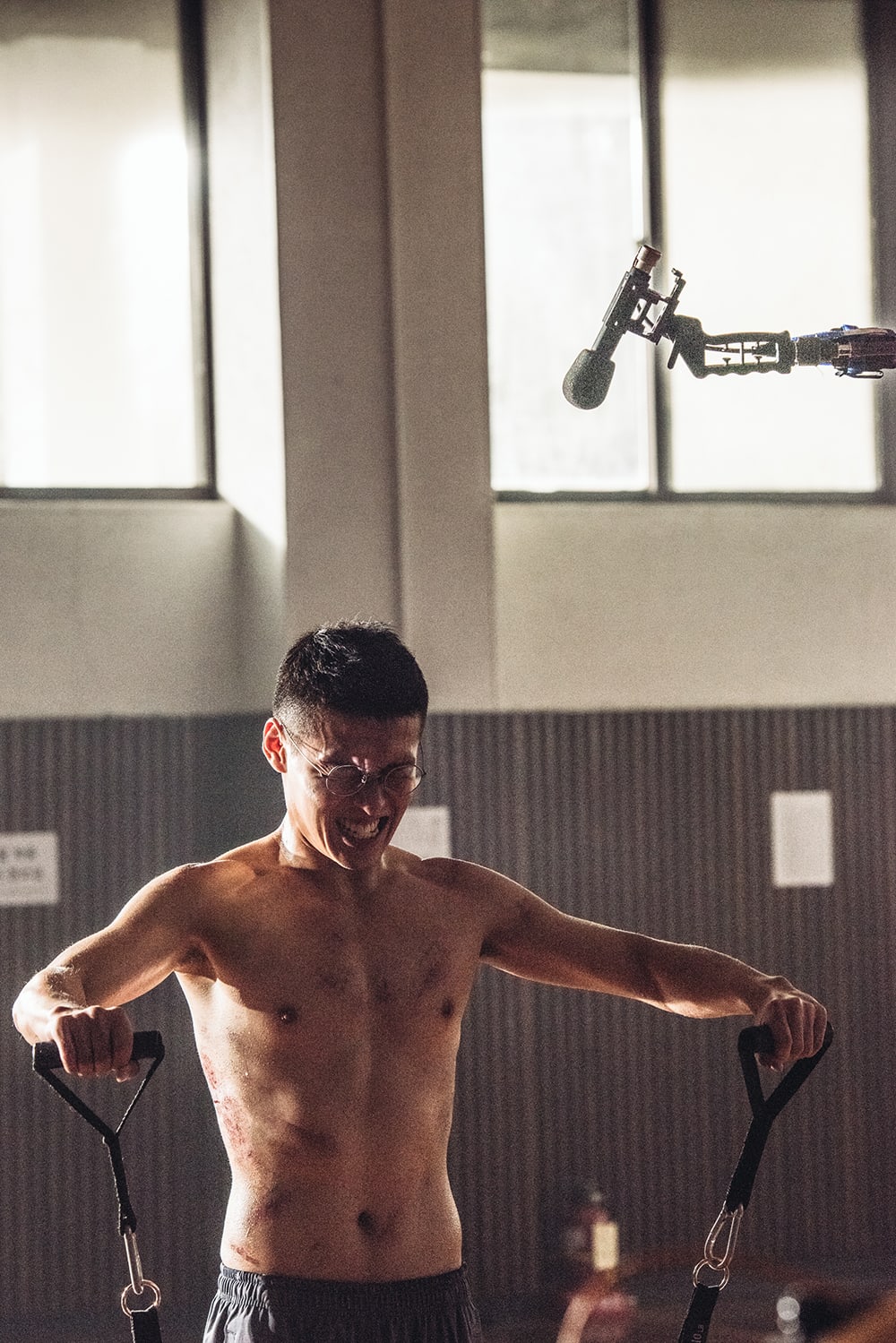 “Midnight Runners” will be released in theaters on August 9!