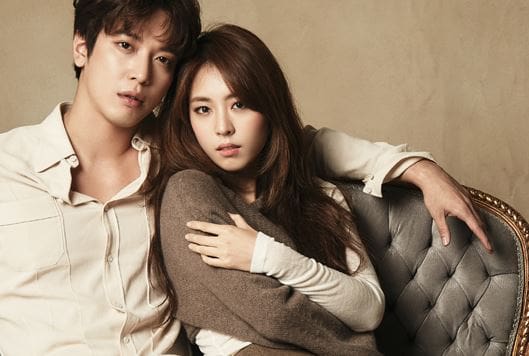 It was previously revealed that the drama will air in October as the follow-up to “Age of Youth 2.” It tells the story of a group of people who go on a package tour to France, each for their own reasons. 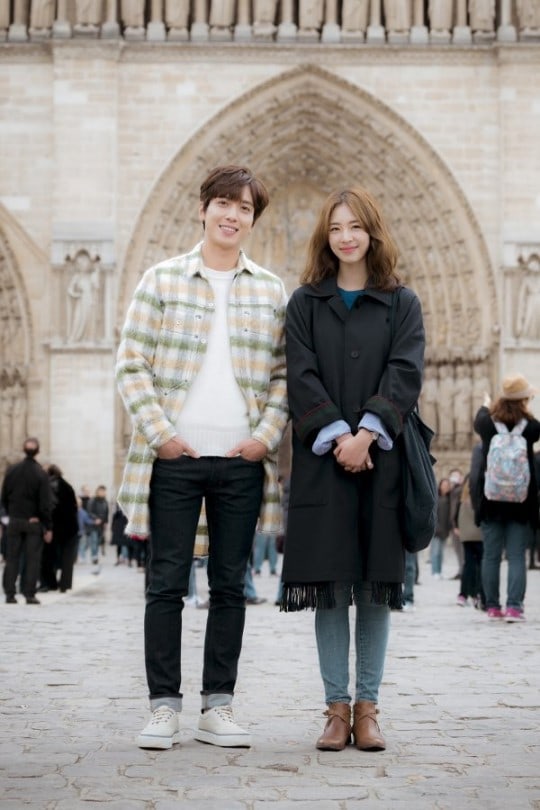 The package tour is led by Yoon So So (Lee Yeon Hee), who is studying abroad in France, and she is joined by San Ma Roo (Jung Yong Hwa), a solo traveler; Kim Kyung Jae (Choi Woo Shik), a failed entrepreneur who’s been doing nothing but dating for the last 10 years; and Han So Ran (Ha Si Eun), a game item designer who is caught between casual dating and marriage.

Other characters include Jung Yeon Sung (Ryu Seung Soo), a traveler with a partner whose relationship with him cannot be determined; Na Hyun (Park Yoo Na), a mysterious traveler whose age is unknown; Oh Gap Soo (Jung Kyu Soo), a stubborn and aggressive man who’s always fighting; Han Bok Ja (Lee Ji Hyun), a woman who’s grown old from fighting with her husband her whole life; and a mysterious man (Yoon Park) who chases after Yoon So So.

“The Package” will share the excitement of traveling in France, where the travelers can stop their hectic daily lives and freely look into themselves and others. It was revealed that the cast members grew close to each other as if they had actually gone on a package trip together.

Are you excited for this drama? Check out another preview image here!