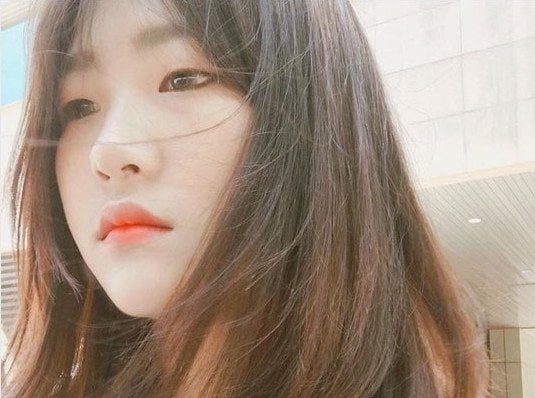 On August 7, Seoul Seocho Police Station revealed that they will start investigating Choi Joon Hee’s social media posts about her grandmother’s abuse towards her.

Following her shocking post, Choi Joon Hee has continued to post about the abuse on her social media accounts. The police have revealed that after questioning Choi Joon Hee they will question her grandmother.

choi joon hee
How does this article make you feel?