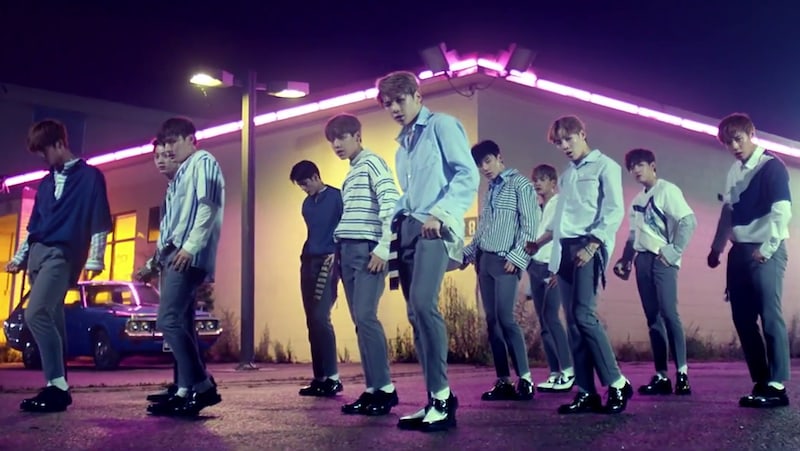 Wanna One from “Produce 101 Season 2” has made their much-anticipated debut!

“Energetic” is the group’s first title track which was voted for by the fans against “Burn It Up.” The lyrics were written by PENTAGON’s Hui and Wooseok, and the song was composed by Flow Blow and Hui.

Check out the stunning music video below!