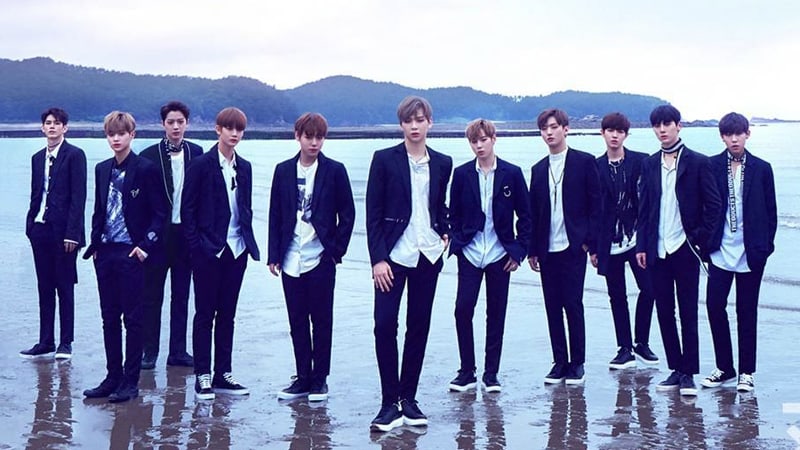 Wanna One has topped charts just an hour after the release of their debut album!

As of 7 p.m. KST on August 7, the group’s title track “Energetic” took first on real-time charts of the six major music sites Melon, Genie, Bugs, Mnet, Naver, and Soribada. “Burn It Up” placed second on Melon, Genie, Bugs, and Naver, third on Soribada, and fourth on Mnet. The other three tracks also placed in the top 10 of most of the charts. 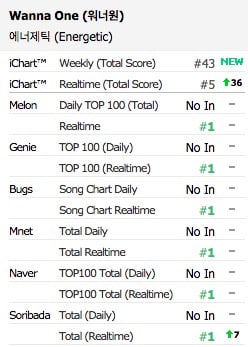 Congratulations to Wanna One on the impressive achievement!