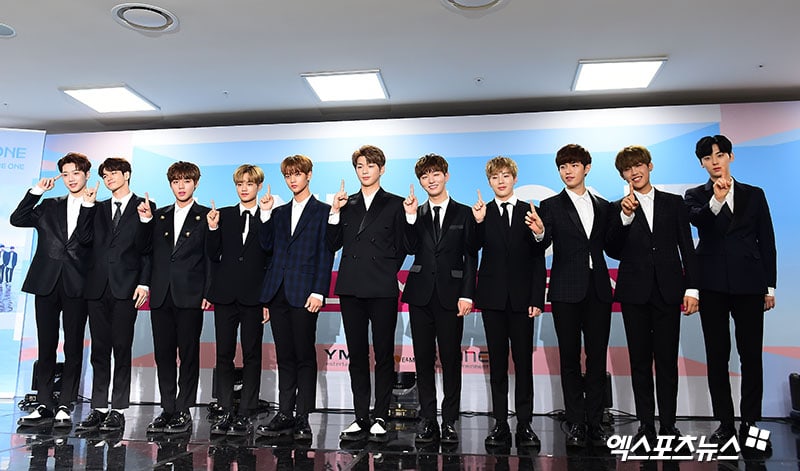 Wanna One Describes EXO And BTS As Role Models, Talks About Making Debut At Dream Venue

Before taking the stage at their debut “show-con” on August 7 at the Gocheok Sky Dome, Wanna One talked about what it was like to have the chance to perform at such a legendary venue.

“I’ve watched EXO and BTS’s concert videos and thought, ‘I have to perform there one day,’” said Kang Daniel. “Debuting on a huge stage such as at Gocheok Sky Dome feels like a dream.”

He added, “I’m happy because my mom’s been boasting about it a lot to people around her.” 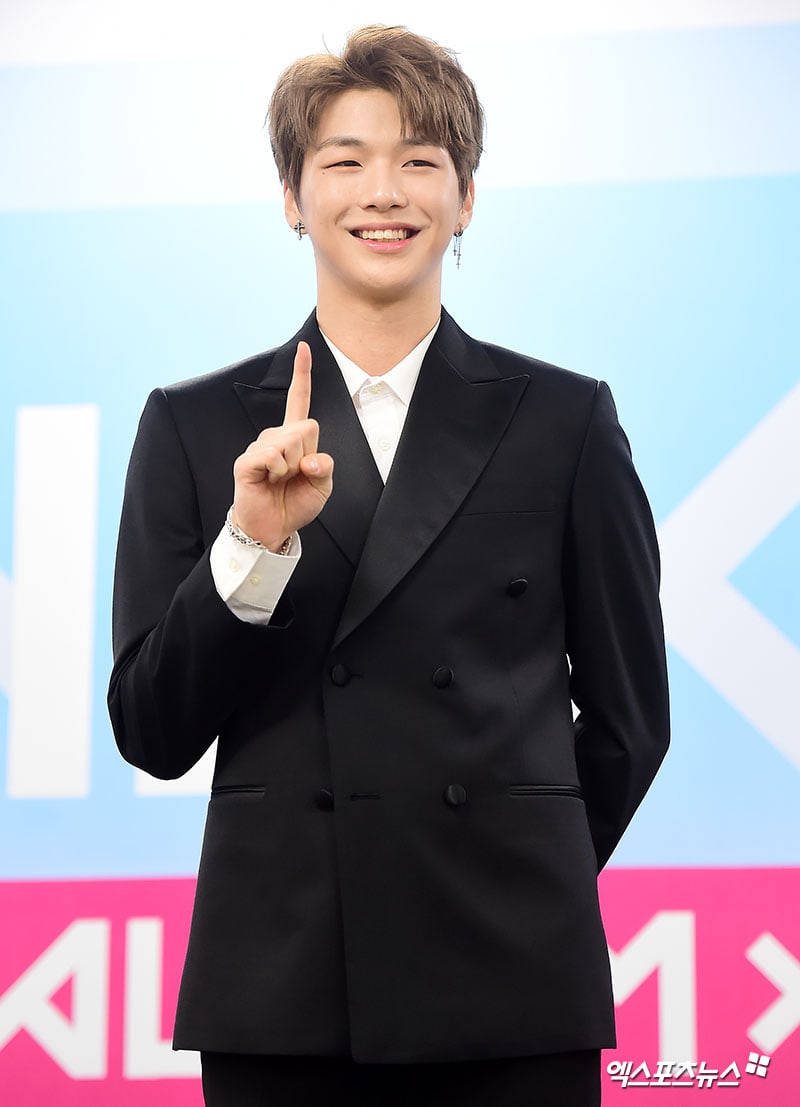 The group’s mini album received over 500,000 stock preorders, a number that has often been compared to the high stock preorders of albums by artists such as EXO and BTS. When asked about it, Ong Sung Woo said, “It’s an honor, because I watched and learned from EXO and BTS’s performances like they were textbooks.”

He added, “I’m determined to work hard in order to show a good performance as a rookie and junior artist.” 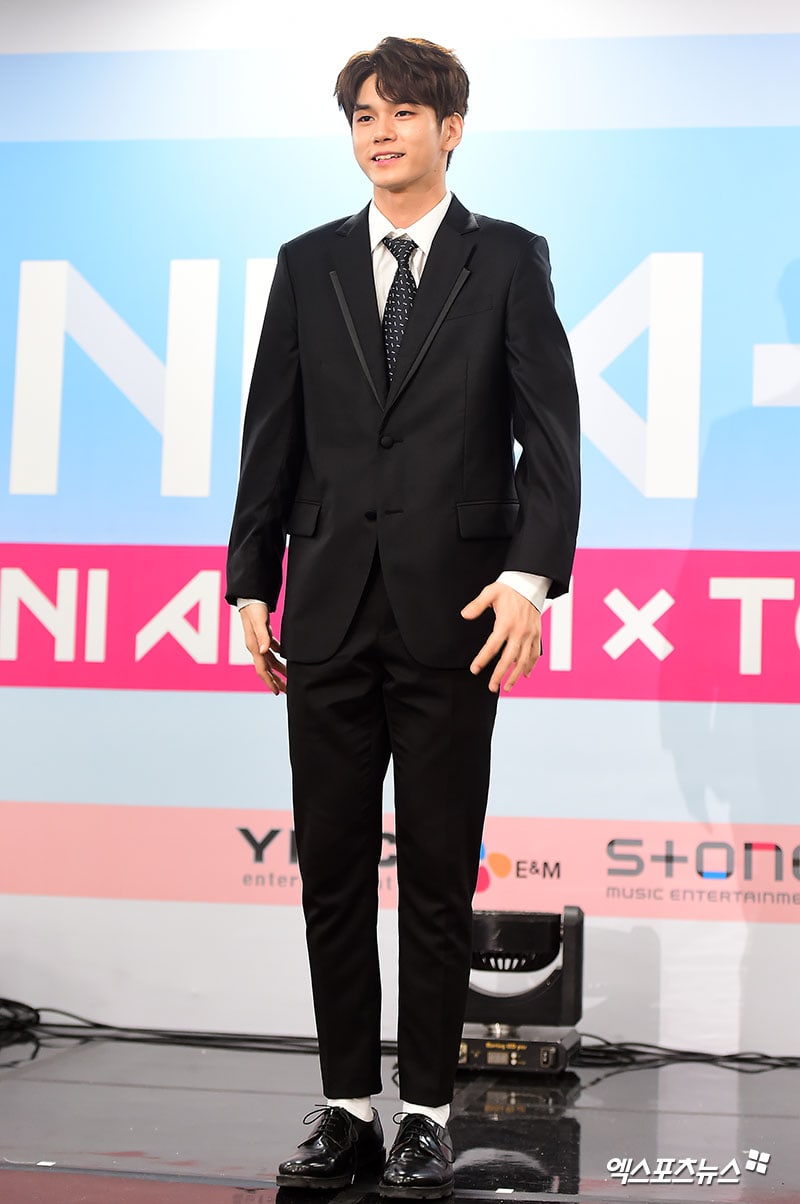 Ha Sung Woon, who is good friends with BTS member Jimin, said, “I came to see BTS’s concert once in the past. I wondered, ‘When will I be able to perform at Gocheok Sky Dome?.’ It’s like a dream that it’s happened so quickly.”

“I thought I’d never be able to do this in all my life, so it still doesn’t feel real that I’m here,” he continued. “I was really excited and nervous when we were rehearsing. Being at Gocheok Sky Dome just feels like a dream, I’m happy to be here.” 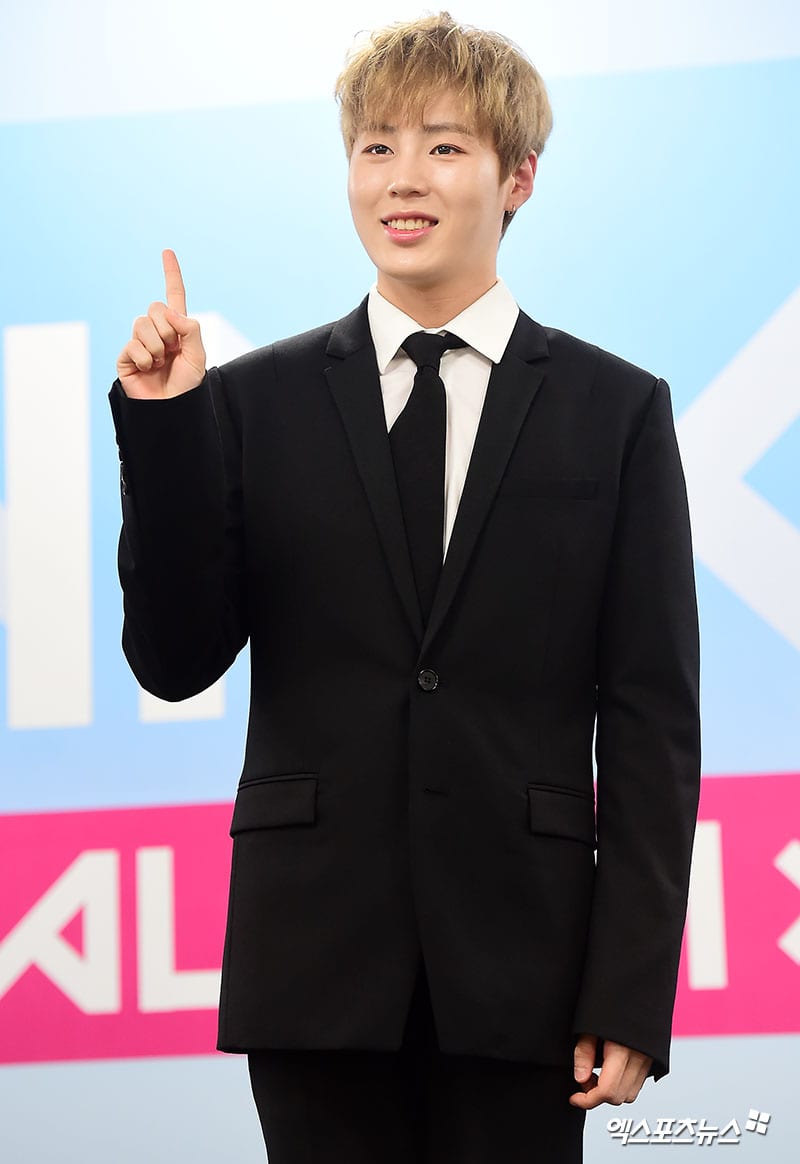 Hwang Min Hyun said, “I never thought that I’d be standing on the huge stage of Gocheok Sky Dome.”

“We’re going to work hard at dancing and singing for the people who have come here to congratulate us on our debut,” he added. “We’ll make good memories for everyone who’s here.” 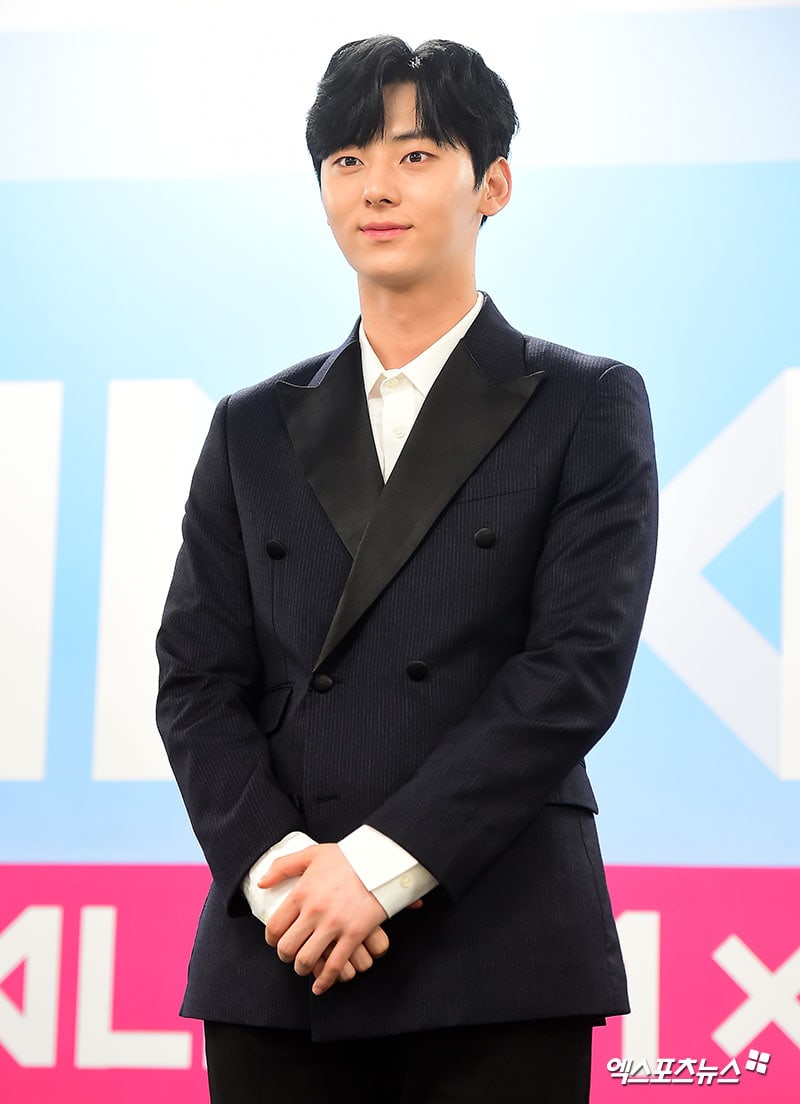 Wanna One made their debut on August 7 by releasing their first mini album, featuring the title track “Energetic” that has already swept the charts. Check out the MV here!

EXO
BTS
Wanna One
XPN
How does this article make you feel?