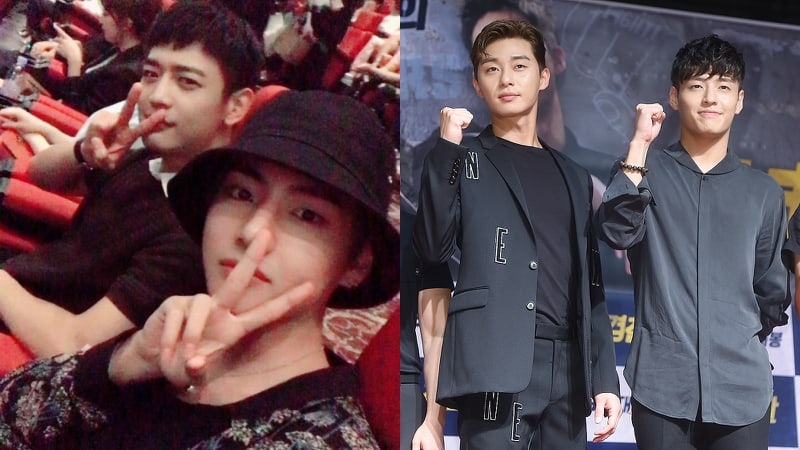 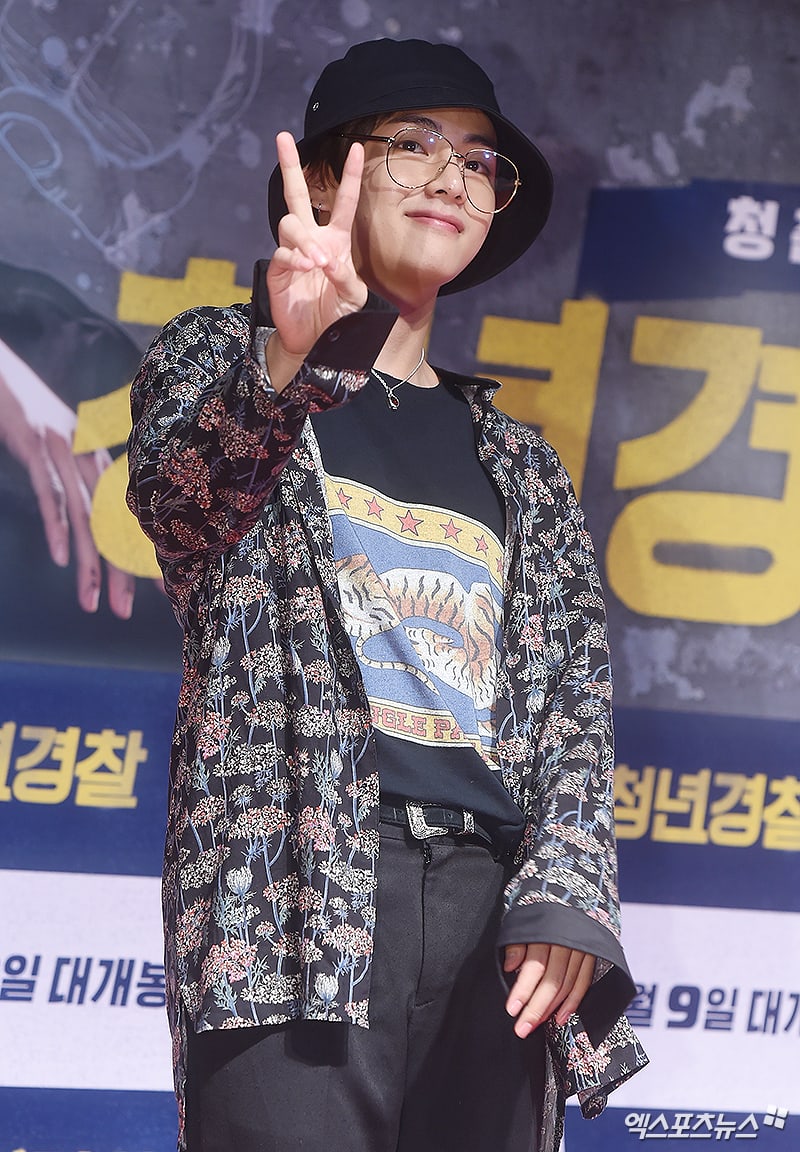 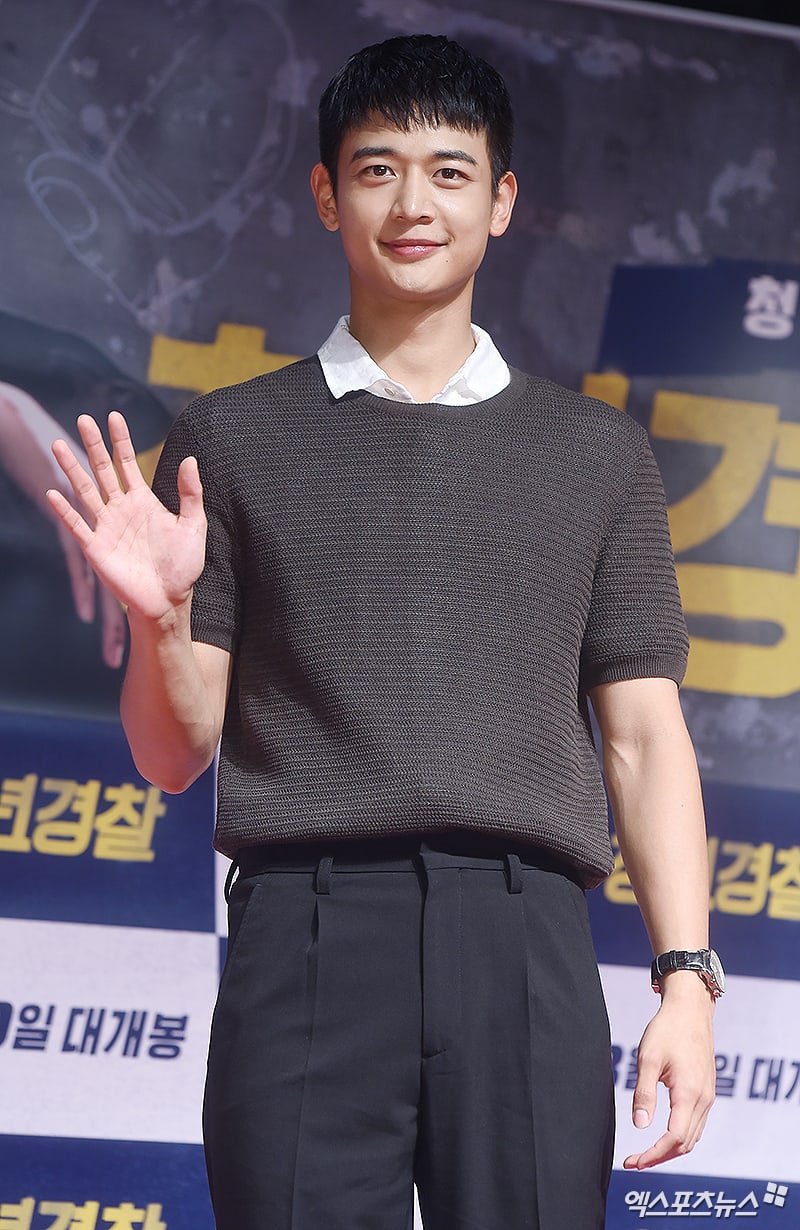 V also posted some photos from the screening to BTS’s Twitter!

He wrote, “‘Midnight Runners,’ finally, I’ve been waiting. You worked hard.” He added in the hasthags, “Justice rains from above,” and “It’s a film you definitely have to see.”

Park Seo Joon, Minho, and V appeared together in the popular KBS drama “Hwarang” earlier this year, and you can watch the drama on Rakuten Viki!