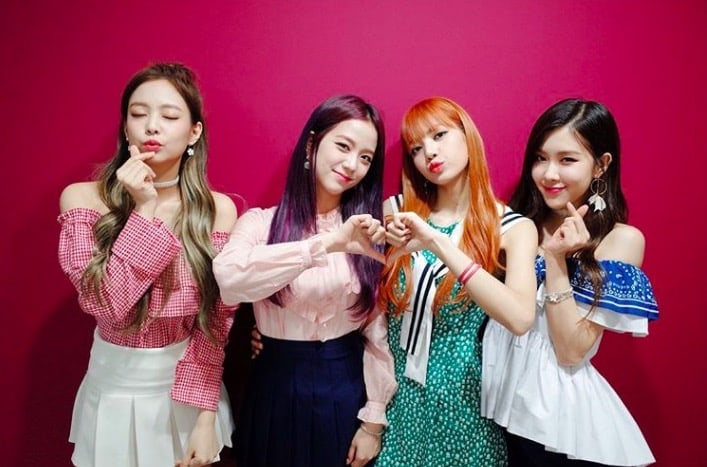 It’s hard to believe, but it’s already been a year since BLACKPINK debuted — and what an amazing year it’s been for them!

On August 8 of 2016, YG Entertainment girl group BLACKPINK made their debut with their single album “Square One,” featuring double title tracks “BOOMBAYAH” and “Whistle.” The MV for “BOOMBAYAH” has become the most-watched K-pop group debut MV of all time (with “Whistle” in second place), and three of their music videos have already surpassed 100 million views.

Only months after their debut, the group won Rookie Awards at the Gaon Chart Awards, Melon Music Awards, Asia Artist Awards, Golden Disc Awards, and Seoul Music Awards, as well as took home other trophies during the award season. The hit group most recently made a comeback with the track “As If It’s Your Last” in June.

Meanwhile, fans have been celebrating the big day on Twitter while using the hashtag “BLACKP1NKinYourArea,” which is currently in second on the list of worldwide trending topics!

Check out some of fans’ tweets of love and celebration below!

thank you for the 3 awesome eras in this past year ♡ we look forward to more eras with you girls~#BLACKP1NKinYourArea pic.twitter.com/XY5HPuHmH8

my loves who deserve the world they were rookie legends and will continue in being legends for a long time #BLACKP1NKInYourArea pic.twitter.com/1aLsQBAAEe

Happy 1 year to these multitalented legends who have been breaking records for the past 365 days, you've come so far ? #BLACKP1NKinYourArea pic.twitter.com/UgYPFzKcfC

What an amazing year it's been thanks to #BLACKPINK & blinks. Let's stay by each other's side for a long time. #BLACKP1NKInYourArea pic.twitter.com/4teQcLukeX

Let's be together for a long time. We love you girls! ❤?? #BLACKP1NKInYourArea pic.twitter.com/UvhW9STFow