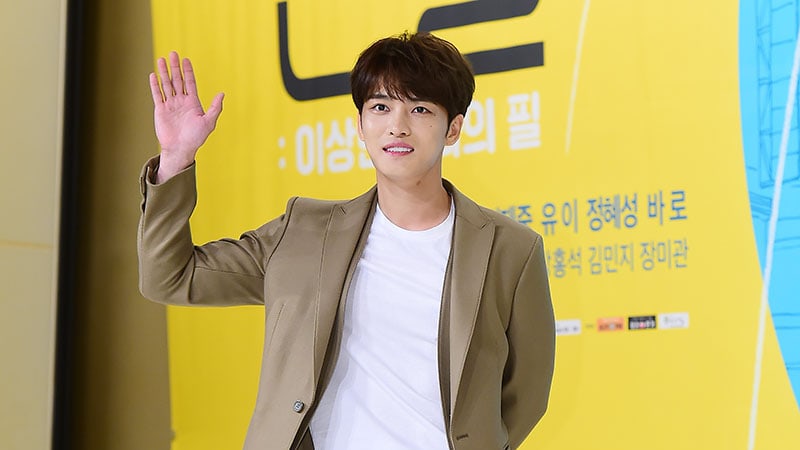 During a press conference for his upcoming drama, KBS2’s “Manhole,” JYJ’s Kim Jaejoong revealed his thoughts on returning to the music scene as a group.

“Because the members of JYJ all enlisted in the military at different times, we need up to a maximum of four years before we come back together,” the singer stated.

Kim Jaejoong explained, “Right now, [Kim] Junsu is enlisted as a conscripted policeman. We’re currently in a situation where we have to wait for Junsu to be discharged from the army, so it will be difficult for [JYJ] to make a comeback for a while.”

JYJ’s Kim Junsu entered the military earlier this year in February, and is set to complete his service on November 8, 2018.

During the conference, Kim Jaejoong also revealed his first impressions of his co-star, UEE. “Manhole” is set to premiere on August 9 at 10 p.m. KST.

JYJ
Kim Jaejoong
XPN
How does this article make you feel?