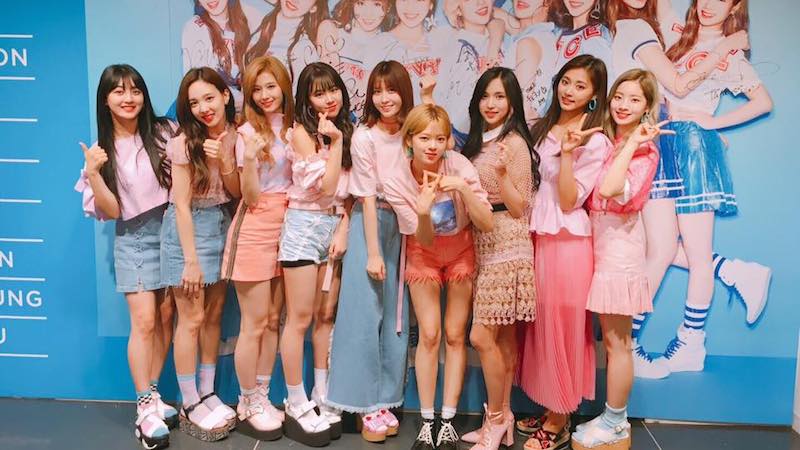 According to information released on August 7, TWICE placed first on the Oricon Daily Album Chart on August 6, despite the fact the album was released on June 28.

While the group has consistently placed in the top 20 on the Oricon Daily Album Chart over the past couple of weeks, their album suddenly jumped to third place on August 5 before its continuing its ascent to first.

TWICE previously placed first on this chart for the first time last month, following their debut showcase in Japan on July 2. Their album “#TWICE” also recently surpassed 200,000 sales in Japan just a few weeks ago.

Congratulations to TWICE on another achievement!