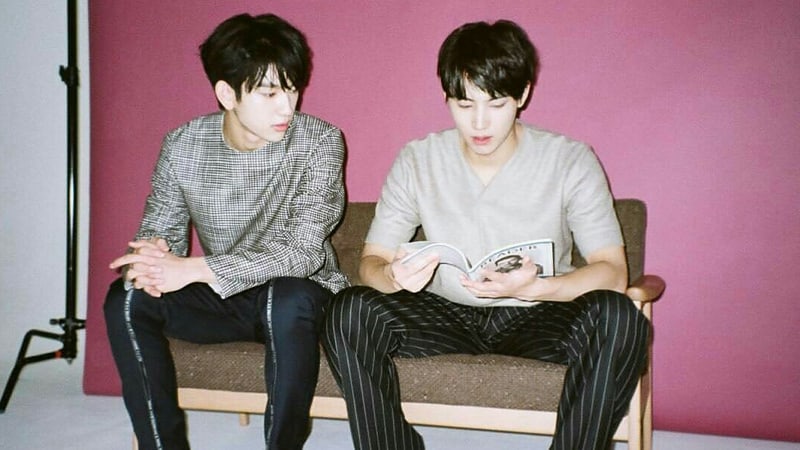 During their interview, Lee Guk Joo asked them what they were good at apart from singing, acting, and looking attractive. JB said, “I think I’m good at taking photos. I’m also good at cooking, mostly Korean food. I can make basic things like kimchi stew and soybean paste stew.”

Jinyoung teased JB by saying, “I’m lacking in a lot of things but JB seems like he’s good at a lot.” He then added, “I’m very good at teasing people.” 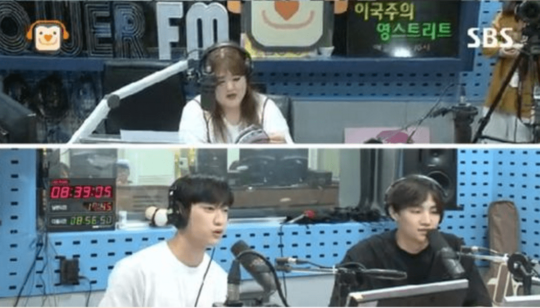 When asked what they’re bad at, JB said, “I’m bad at sports. I don’t have a good sports sense.” When Lee Guk Joo expressed surprise, Jinyoung added, “GOT7 in general is bad at sports. Jackson is good at sports like basketball but we’re all bad at things like running.” A fan also sent in a message saying, “Aren’t you bad at taking selfies?,” and JB agreed.

JJ Project recently made a comeback with the album “Verse 2” after first debuting in 2012.

GOT7
JB
JJ Project
Jinyoung (GOT7)
Lee Guk Joo's Young Street
How does this article make you feel?