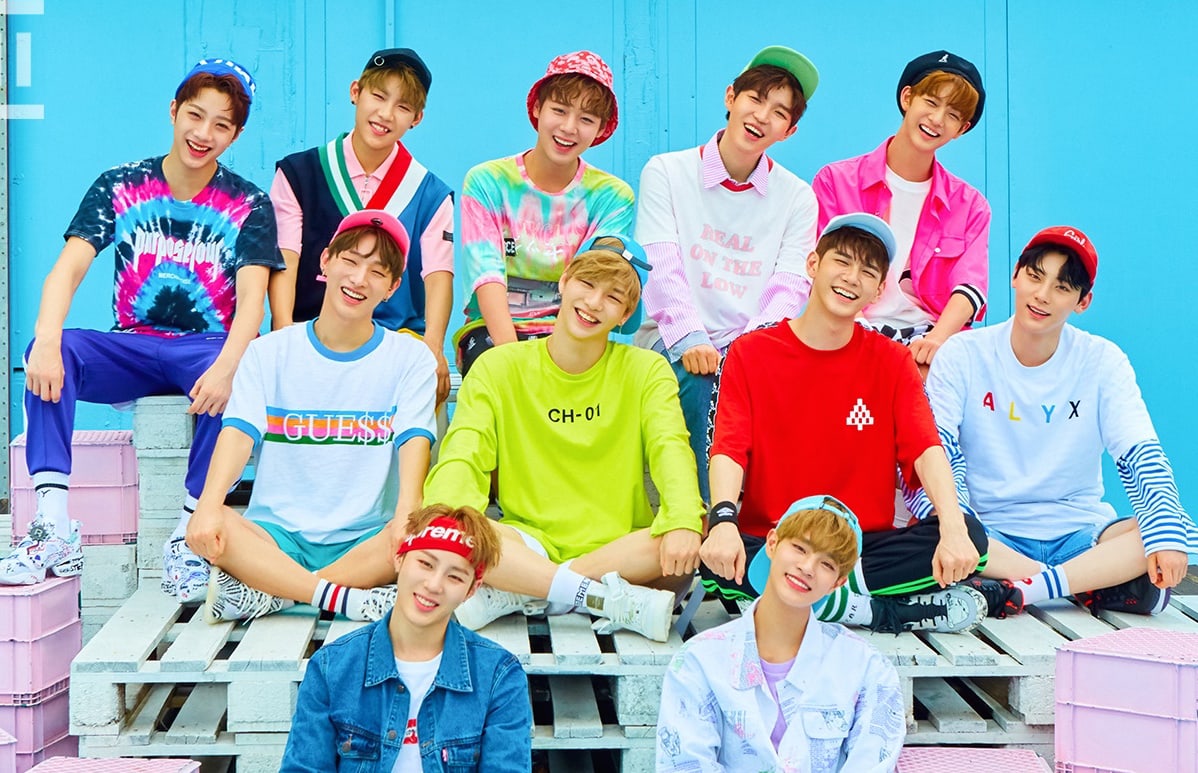 Wanna One has a date for their very first music show appearance as a group!

An industry source reported that Wanna One will be privately pre-recording their debut stage tomorrow for “M!Countdown,” but they will also be participating in the show’s live broadcast on August 10.

In response to these reports, a source from Mnet stated, “Wanna One will be appearing on the August 10 broadcast of ‘M!Countdown.’ We’re currently figuring out a specific time to film their pre-recorded stage.”

Meanwhile, Wanna One has already been topping charts with their debut track “Energetic.”

Wanna One
M!Countdown
How does this article make you feel?