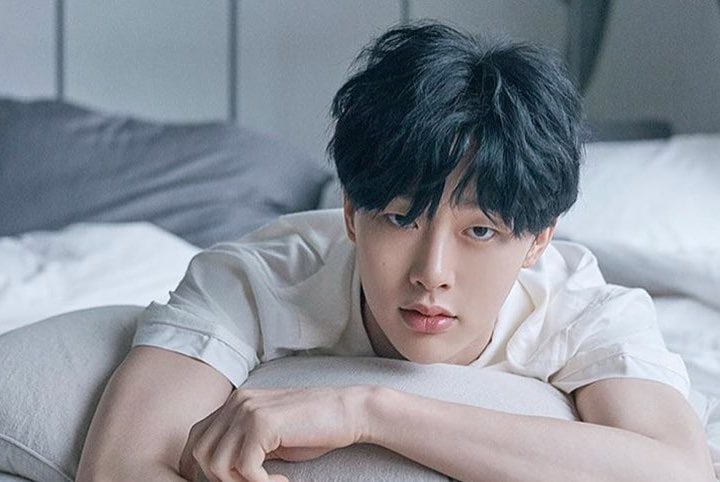 Kwon Hyun Bin will be trying his hand at acting!

On August 8, MBC announced that the model has been cast in a new variety drama called “Borg Mom” (literal title).

Kwon Hyun Bin will be playing the role of a kindergarten teacher who also happens to be the son of the school director. Having grown up abroad, his character is a free spirit overflowing with hip hop swag.

In regards to his new role, Kwon Hyun Bin commented, “I’m so nervous and excited. My character is actually very similar to how I am in real life, so I’ll try my best to be fully immersed in my role.”

“Borg Mom” is about a man (played by Yang Dong Geun) who sets up an AI humanoid robot (played by Park Han Byul) that can take the place of his deceased wife. The variety drama will be airing sometime in September.

Kwon Hyun Bin
How does this article make you feel?