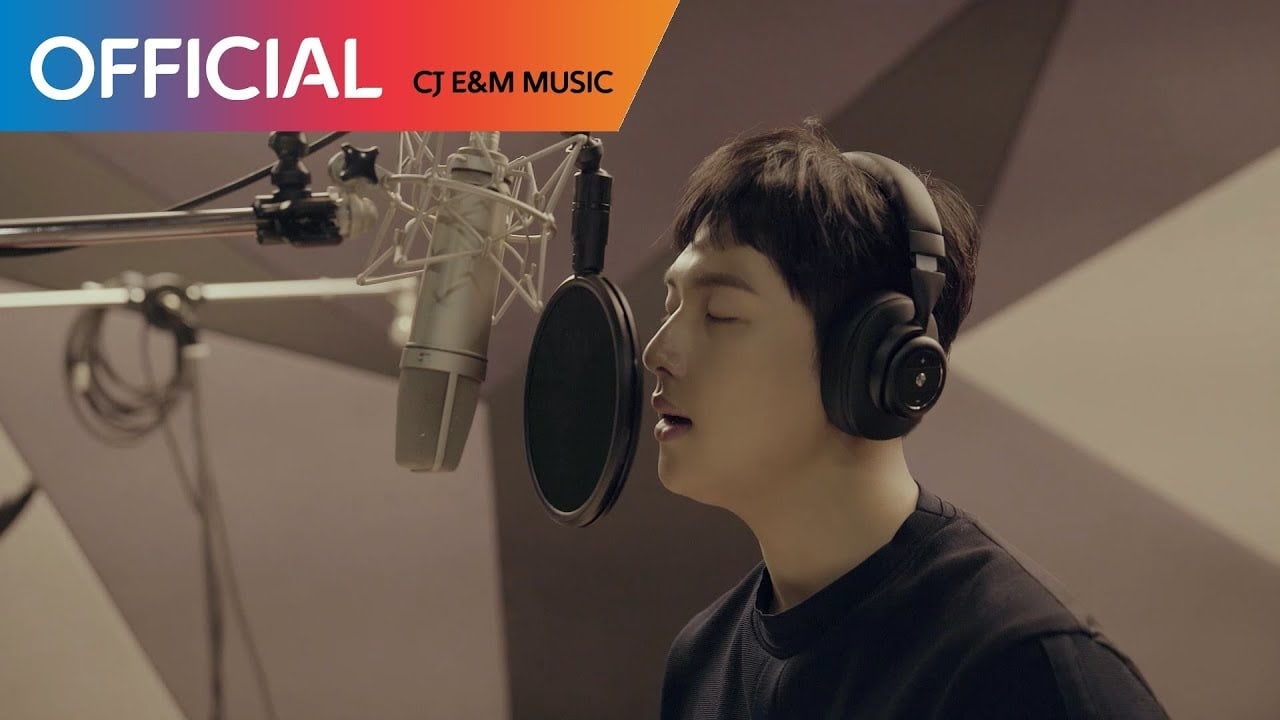 Im Siwan’s “My Heart” OST for his MBC drama “The King Loves” is out!

The star of the drama presented fans with a melodic gift as he lends his voice for the drama’s OST.

“My Heart” is a ballad that features an acoustic and orchestral sound. The beautiful track was created by the producer team 1601 who previously worked on the famous OST “If It Is You” (sung by Jung Seung Hwan) for tvN’s “Another Oh Hae Young.”

As he is currently in the army to fulfill his mandatory military requirement, Im Siwan recorded the track before he enlisted amidst his busy schedule. It was previously revealed that he also took part in a to-be-released duet track alongside Urban Zakapa’s Jo Hyun Ah as well.