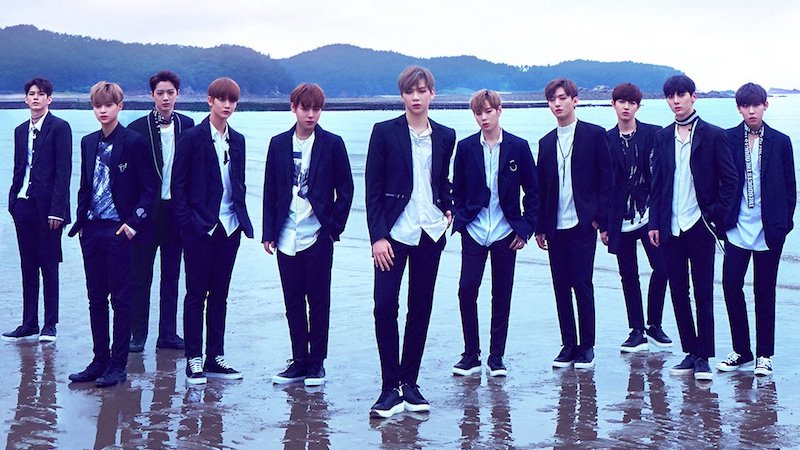 On August 8, the production team for tvN’s “SNL Korea 9” stated, “Wanna One’s appearance on the show will be airing on August 12 and 19 as two episodes. We thought it would be hard to show all of the 11 members’ talents and abilities in just one week, and so after a discussion we decided to extend it to two weeks.”

They continued, “The production team, the crew, and the host will all be working hard to show all of the Wanna One members’ charms.”

Are you excited for their upcoming appearance?