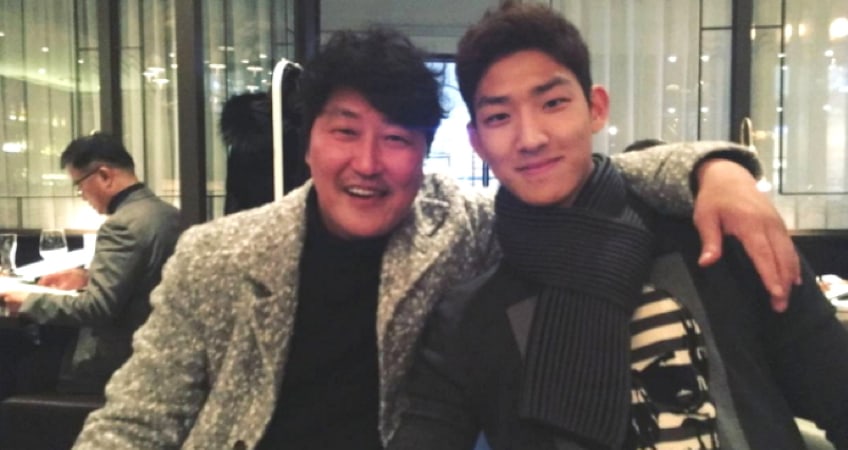 Recently, the internet got a hold of photos of actor Song Kang Ho’s son, Song Joon Pyung, and people can’t get over how attractive he is! 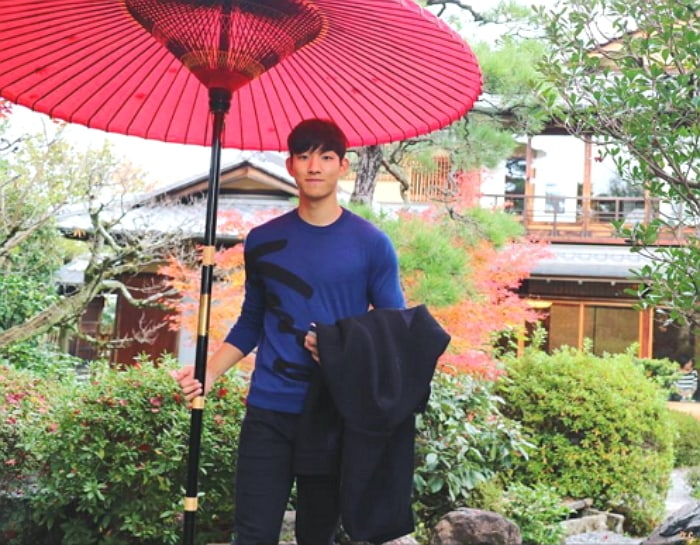 Many have pointed out that Song Joon Pyung looks exactly like his father during his younger days, and he is getting popular not just because of his famous father, but also for being a handsome athlete. 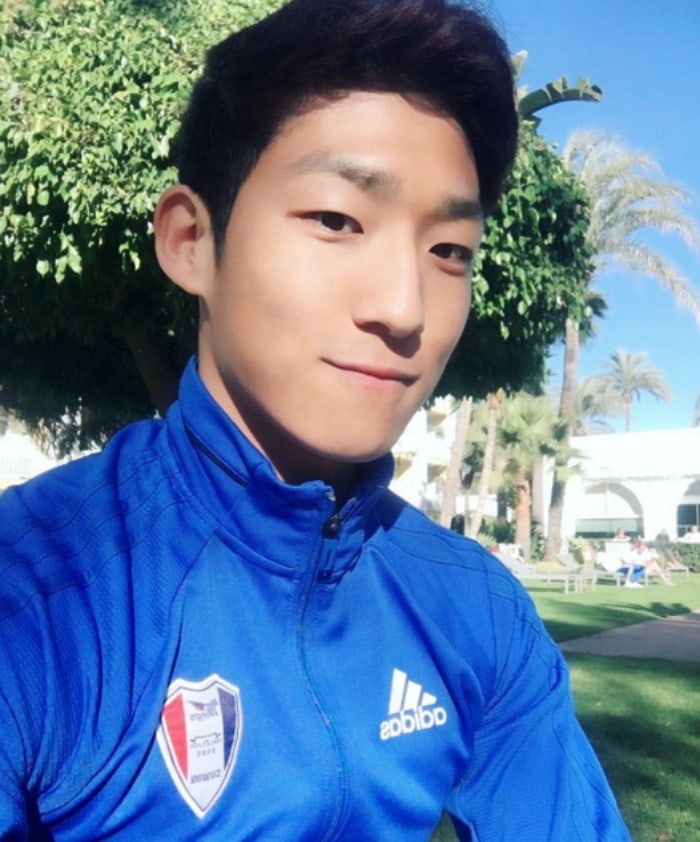 Song Joon Pyung is a soccer player who plays defense for the Suwon Samsung Blue Wings, a professional Korean team. According to sources, Song Joon Pyung taught his father how to dribble a ball for a scene in his new movie, “A Taxi Driver.” 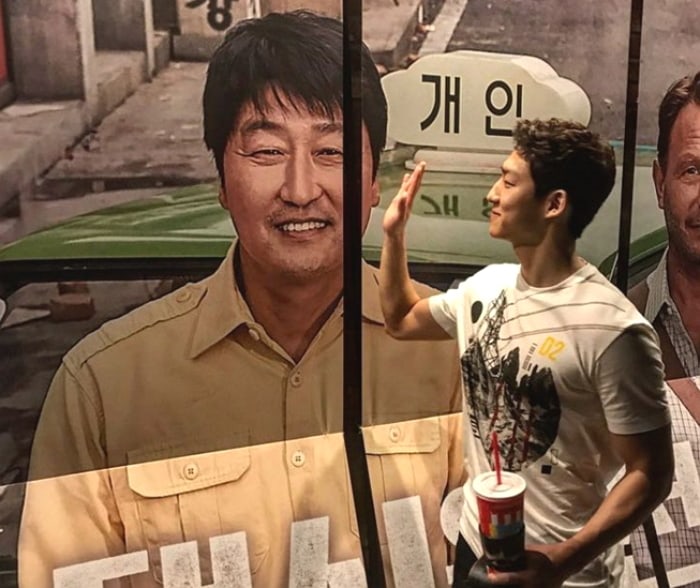 Furthermore, many have taken notice of how Song Joon Pyung is so supportive of his father and helps advertise his father’s movies through his personal Instagram account. 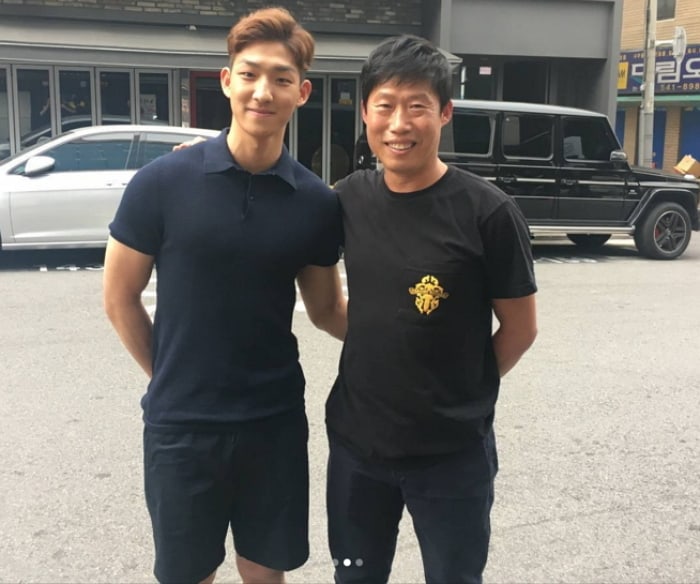 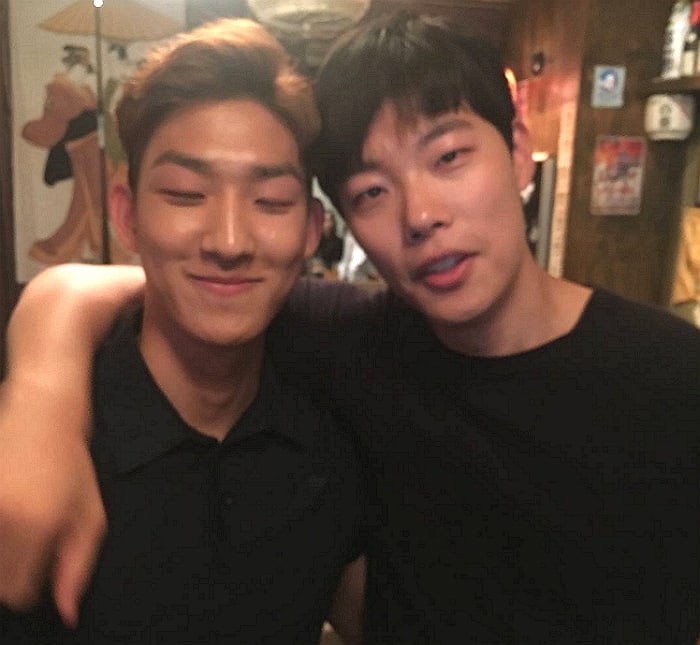 He even shared the pictures that he took with the cast of the movie, including Yoo Hae Jin and Ryu Jun Yeol. People left comments such as, “It’s nice to see that he is so close with his father,” and, “He’s so cool.”

Song Kang Ho
Song Joon Pyung
How does this article make you feel?